In 2010, Lauren Santucci joined Greenhills as a sophomore hoping to find a strong arts program. She enrolled in Rob Kinnaird’s photography class, which she loved and finds that to this day, it still shapes many of her interests. In her final year at Greenhills, Lauren produced a short documentary film for her senior project. Fast forward seven years and she is the co-producer of Growing Up Poor in America, a PBS FRONTLINE documentary on child poverty in America in the time of COVID-19. It is the first in a series of documentaries from FRONTLINE addressing issues facing American democracy in the runup to the November election.

After graduating from Greenhills in 2013, Lauren earned her undergraduate degree in art history and international relations at The University of St. Andrews in Scotland. During her time there, she took a wide variety of liberal arts courses, including the history of photography, human rights and conflict, and refugee issues. In the midst of the Syrian refugee crisis in 2016, she also spent time in Greece and Serbia working with refugees, at one point serving as the coordinator of a kitchen that produced nearly 3,000 meals per day for refugees, many of whom were involved in the food preparation.

When she returned to the United States after college, she wanted to use photography to tell stories she felt needed to be shared with the broader community. She volunteered at a shelter in Detroit where she got to know asylum seekers from sub-Saharan Africa, many of whom were waiting for years to be granted asylum. As some left the shelter to begin work, Lauren followed them telling their stories in photography. That work and more can be seen on Lauren’s website.

In December 2019, Lauren was contacted by a colleague who had produced a documentary film on child poverty in the United Kingdom. That film caught the attention of PBS, which wanted a similar film about child poverty in the U.S. Lauren was asked to co-produce the film with a small team where she says she was able to learn on the job. Throughout her work on the film, Lauren was also studying photojournalism as part of a master’s degree program at Ohio University. She expects to complete the program in 2021, and continue her work as a photojournalist and documentary film producer. 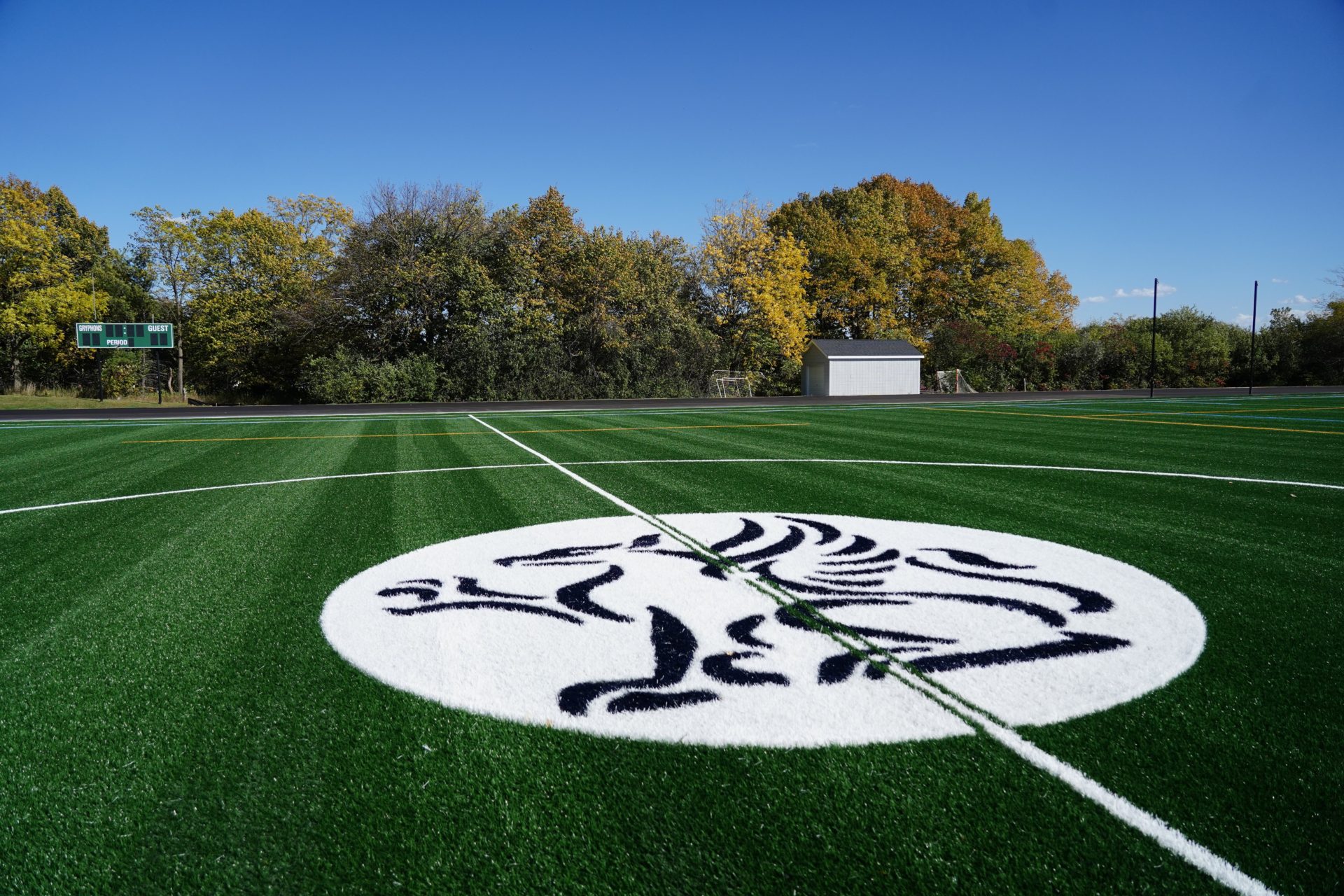 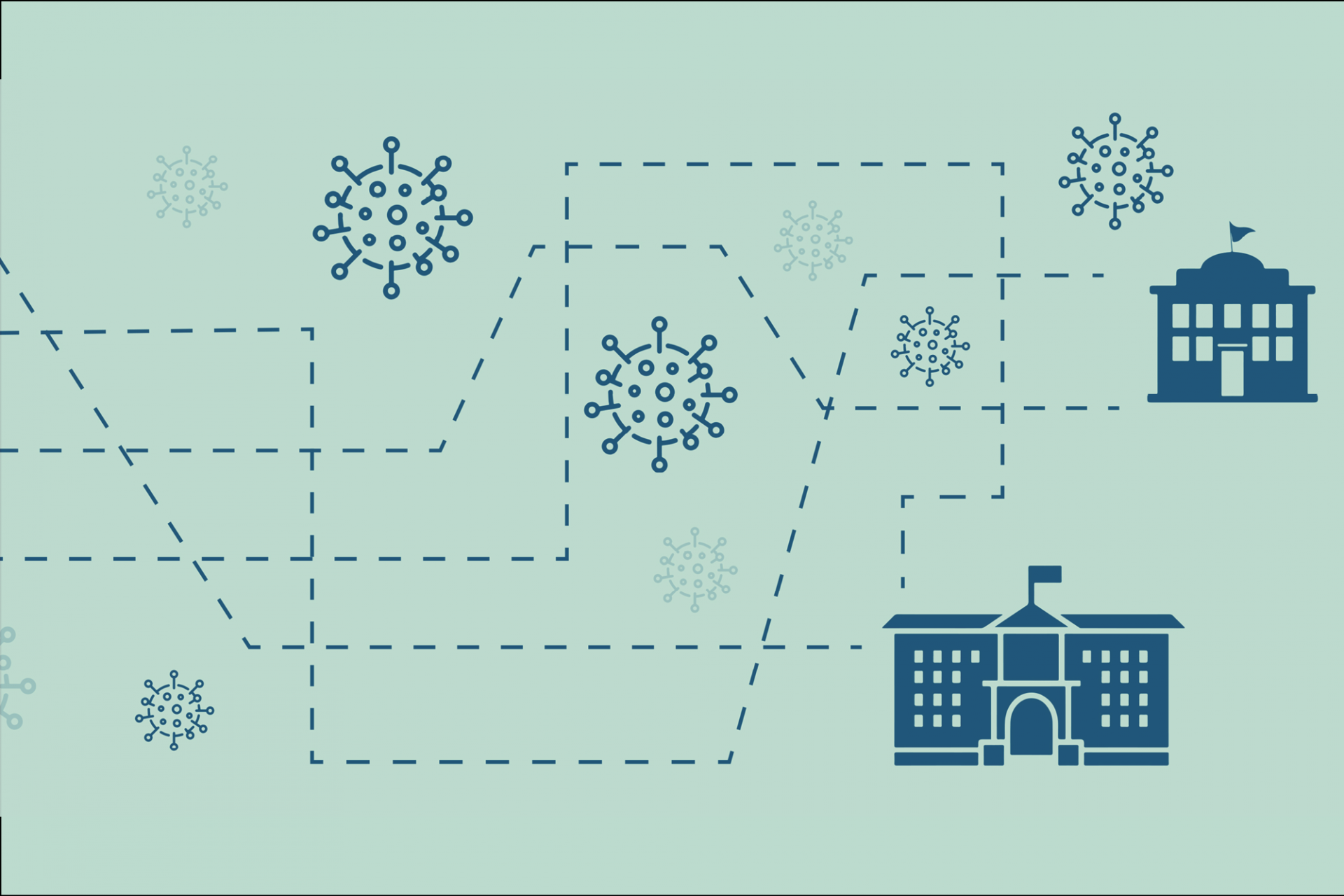 Peter Fayroian is featured guest on A2 Insight