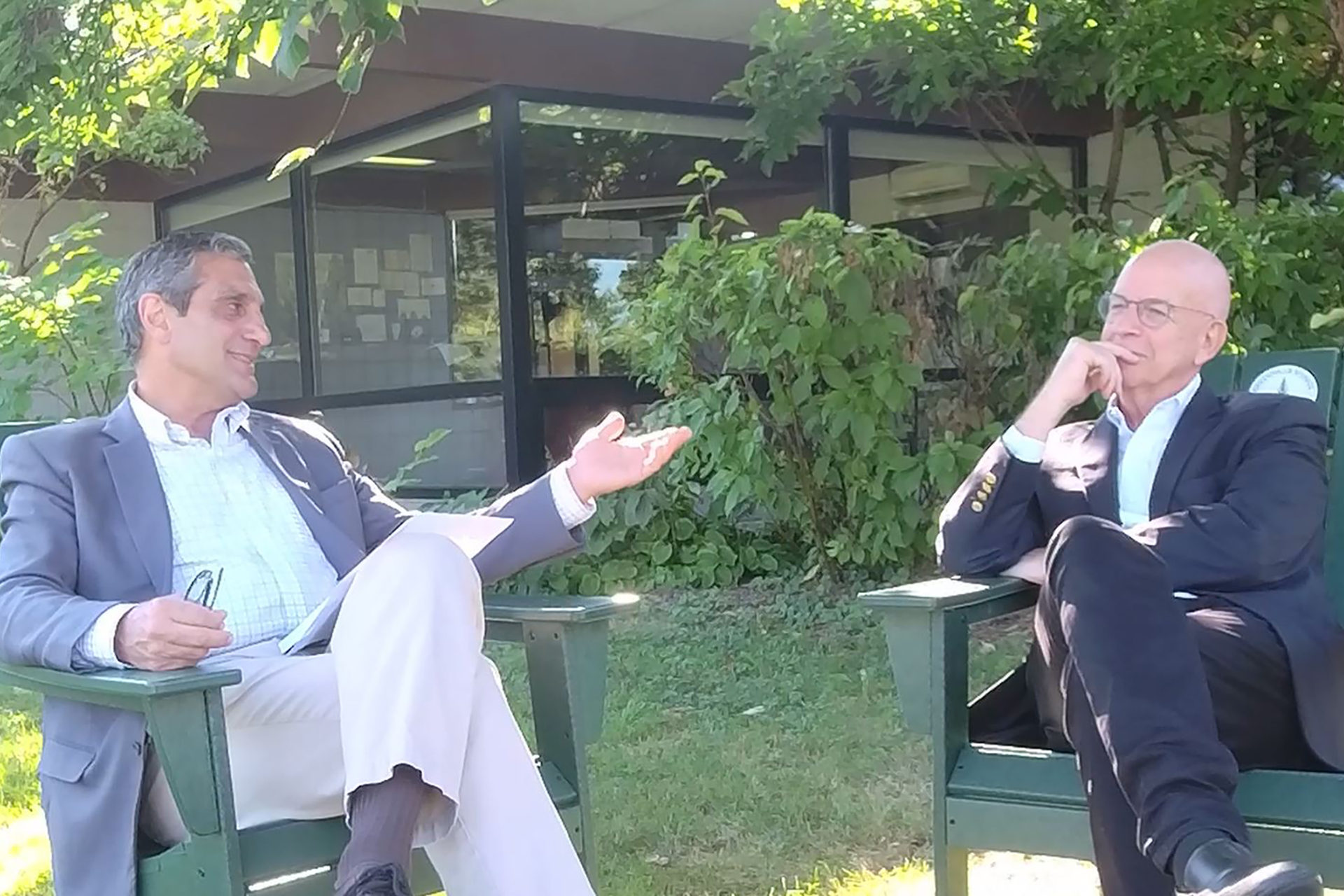 Amos Guiora graduated from Greenhills in 1975 and went on to become a Lieutenant Colonel in the Israeli Defense Forces. He is now a professor of law at the University of Utah’s S.J. Quinney College of Law and an accomplished author. His most recent book is titled “Armies of Enablers: Survivor Stories of Complicity and Betrayal in Sexual Assaults,” and a new book project is currently in the works. In this interview with Greenhills Head of School Peter B. Fayroian, they discuss Guiora’s fascinating career, his upcoming book, and the impact his Greenhills School education has had on his life.