After Two Years as a Cooperative Softball Team, Greenhills to Resume its Independence 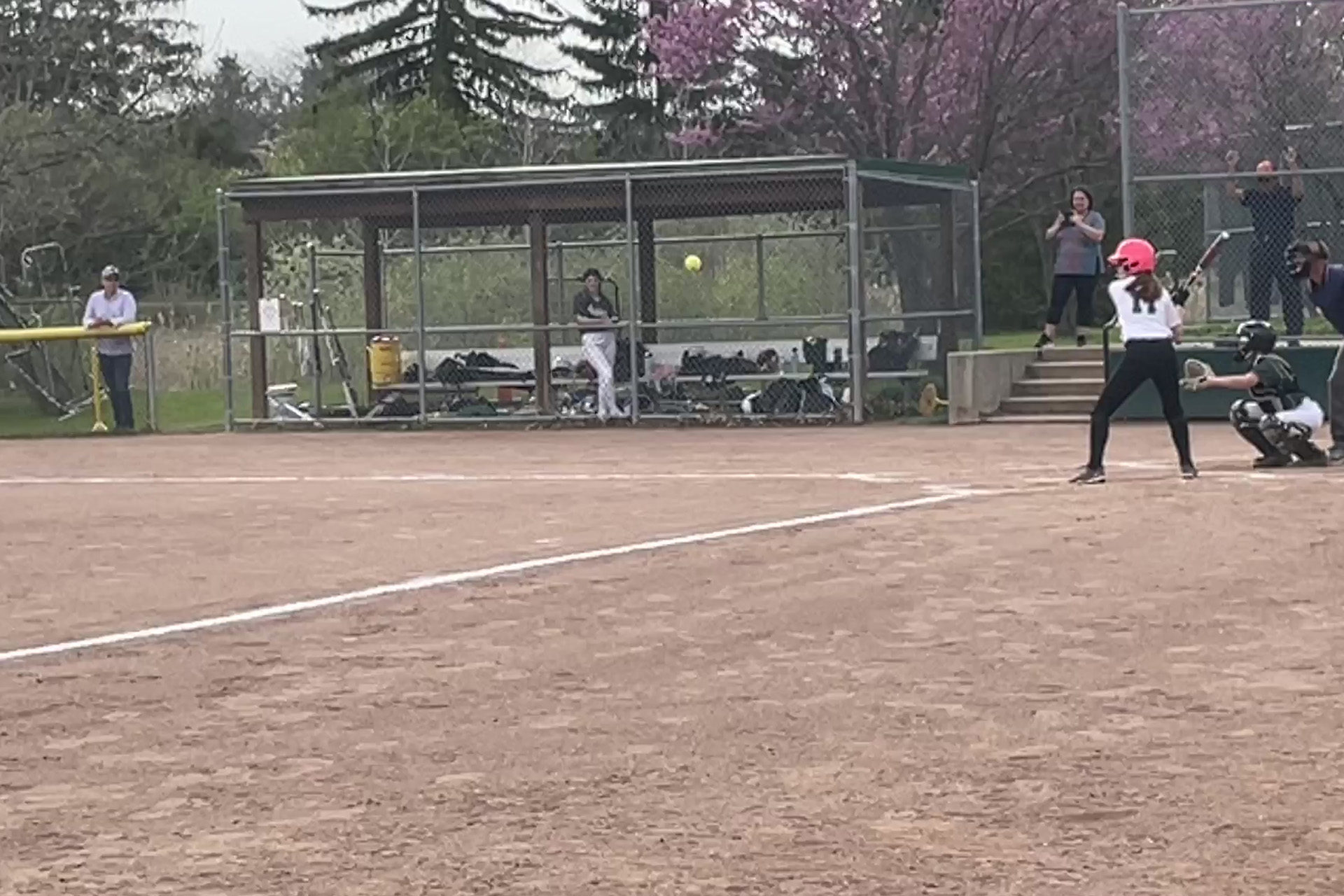 Written by Anjan Singer ‘24 and Violet Weizer ‘25, for The Alcove student newspaper.

With little hope of a spring softball season in 2019 due to lack of players, Greenhills traveled down the road to form a cooperative team with Father Gabriel Richard (FGR), which was experiencing some softball participation challenges of its own. Two years later, with the programs both rebounding, the co-op team is coming to an end and Greenhills softball is making plans to resume its independence for the 2022-23 season.

“We always knew we were just going to do this for two years,” said Greenhills Athletic Director Meg Seng. “The reason to create a co-operative is to preserve the team. The idea is you only do it temporarily to get the sport back on track.”

The process of creating a cooperative team is simple in theory, but requires a lot of coordination and planning for both schools. There are the logistical pieces, like how the team is structured, financial obligations, and when and where games will be played, as well as preferences for what uniforms will be worn and who will coach the team.

“You have to get signatures from both schools, and you have to agree on how it works,” said Seng. “There are a lot of costs associated with running a team. You have to determine all of that in advance, so there’s a whole laundry list of things to do.”
The cooperative junior varsity team currently has a balance of players from each school, whereas the varsity team only has two Greenhills players — one, a graduating senior.

“In the spring it’s hard because we offer so many sports and we’re such a small school,” said Seng. “We struggle to keep them all healthy and committed.”

With the majority of the softball team’s players coming from FGR, Greenhills plans to bring the incoming freshman to the team.

“They got their team back on track and we need to do the same,” said Seng. “We’re hoping we’re going to have enough people. We’re going to hire a new coach, and we have a beautiful facility.”

The team is hopeful that with new players joining the team and incoming middle schoolers, there will be a balanced high school team.

“I think with the girls that are playing now, we’re going to have a pretty good team next year,” said Hannah Behringer ‘25. “Hopefully incoming freshmen will want to play, too.”

At the JV softball game on Wednesday, May 11, the Greenhills-FGR won 16-2 against Notre-Dame Highschool Prep.

“This is only our second game,” said Behringer. “It’s nice that we finally get to play an actual game with everyone on our team here. It’s pretty cool that we have people from another school. It’s nice to have people who share a common love of the sport”

Although they haven’t played many games this season, the co-op has worked well according to Seng, and it’s keeping softball alive at Greenhills and growing a pipeline for future seasons.

“We are grateful that they were able to get some good experience and coaching this season,” said Seng.
The players are happy to have their own team, but their FGR teammates will be missed.

“We have fun with them,” said Amari Aghssa ‘25. “Most of them are my friends now, so we are going to miss them playing with us.”

Creating a new team isn’t easy, but they’re ready to take on the challenge.

“For the most part we’re thinking positive, and hoping we can garner some interest, and get some good coaches, and grow the program,” said Seng.