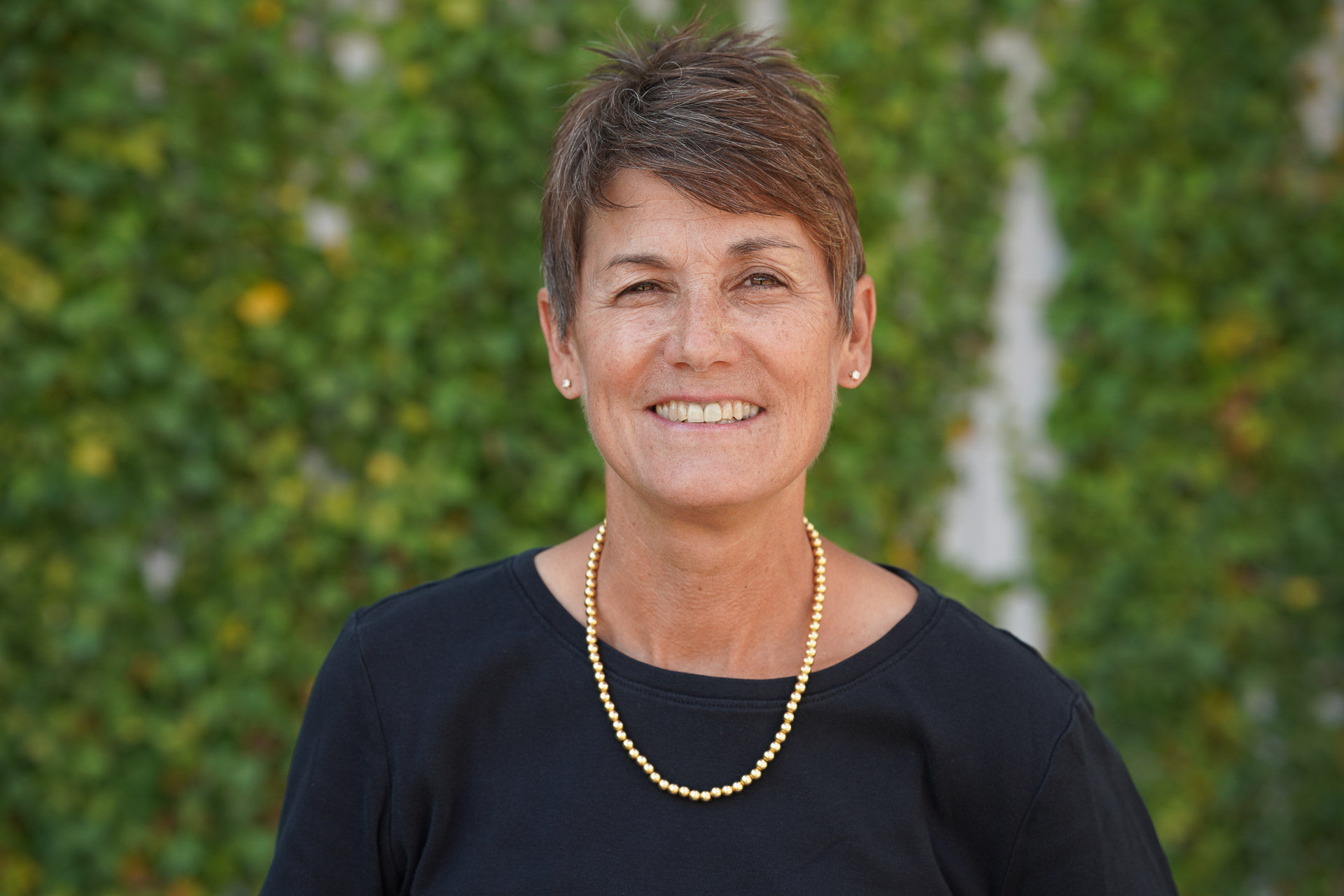 Greenhills School Athletic Director Meg Seng received the Thomas Rashid Athletic Director of the Year award from the Michigan Interscholastic Administrators Association (MIAAA) last week. This award is presented annually to an athletic director who has made a significant impact on the lives of their students, and has successfully used athletics as a catalyst to achieve demonstrable progress in the social and cultural environment of their respective school and community.

“I’m proud to be recognized for my work this year, but I’m especially proud of what it means for the school,” Seng said. “For as long as I’ve been here, I’ve been striving to make Greenhills’ athletic program the best it can possibly be, and this award reflects that. 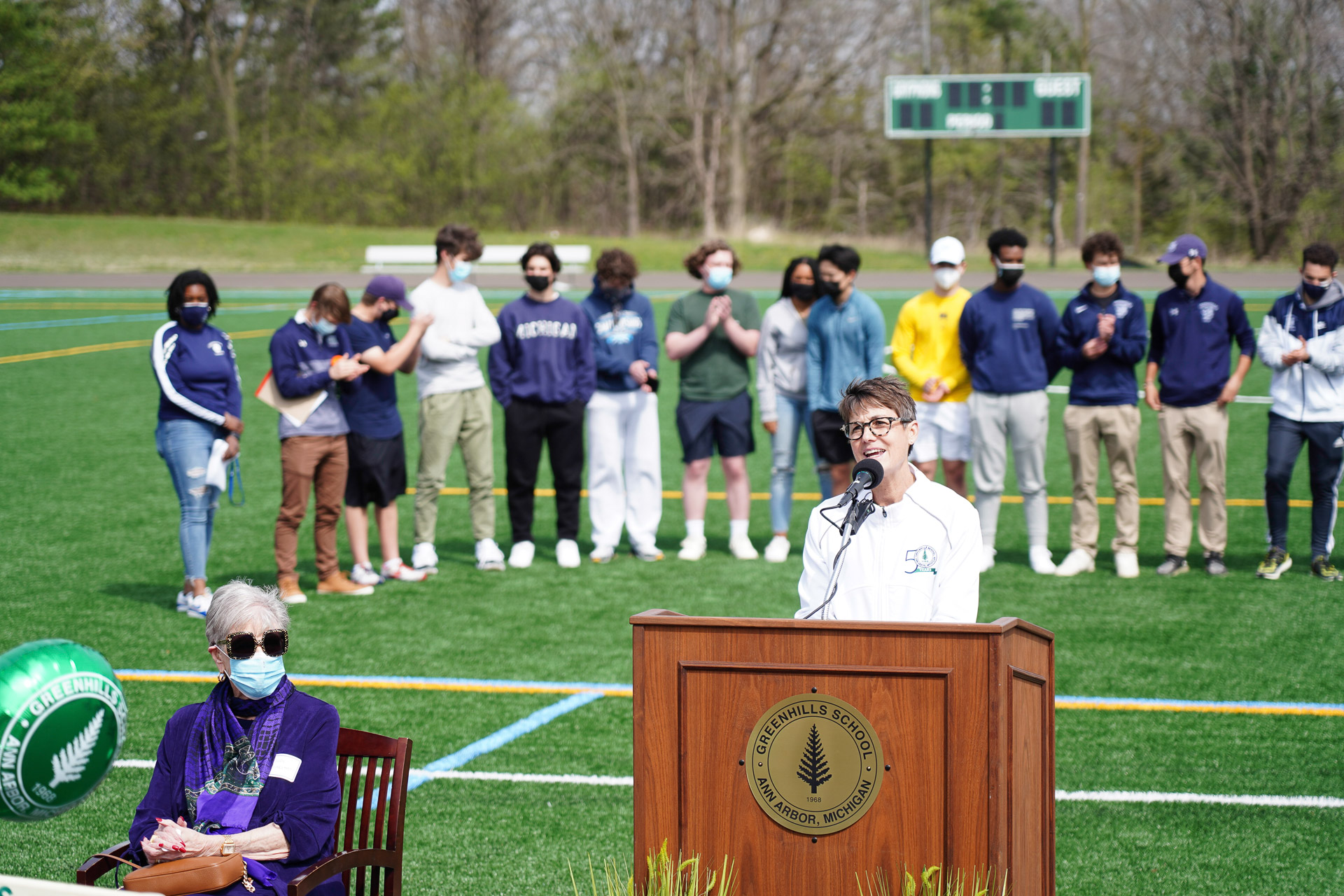 Seng, a two-sport college athlete in volleyball and softball, joined Greenhills in 1990 as a wellness teacher. In 2003, she was promoted to Athletic Director. She has served in the role ever since.

“I don’t know what more I can say about Meg’s time at Greenhills, because the many, many honors she’s been awarded speak for themselves,” said Greenhills Head of School Peter B. Fayroian. “Meg has contributed immeasurably to our program, not only to our athletic teams, but to the entire student experience. She’s being recognized as the best athletic director this year, but at Greenhills we’ve known that for a long time.”

Seng, a Certified Master Athletic Administrator, has also become a nationally recognized leader in her profession. Earlier in the 2021-2022 school year, Seng was one of only eight athletic directors in the nation to receive a citation from the National Federation of State High School Associations, and she was named Athletic Director of the Year by the Michigan High School Coaches Association (MHSCA). 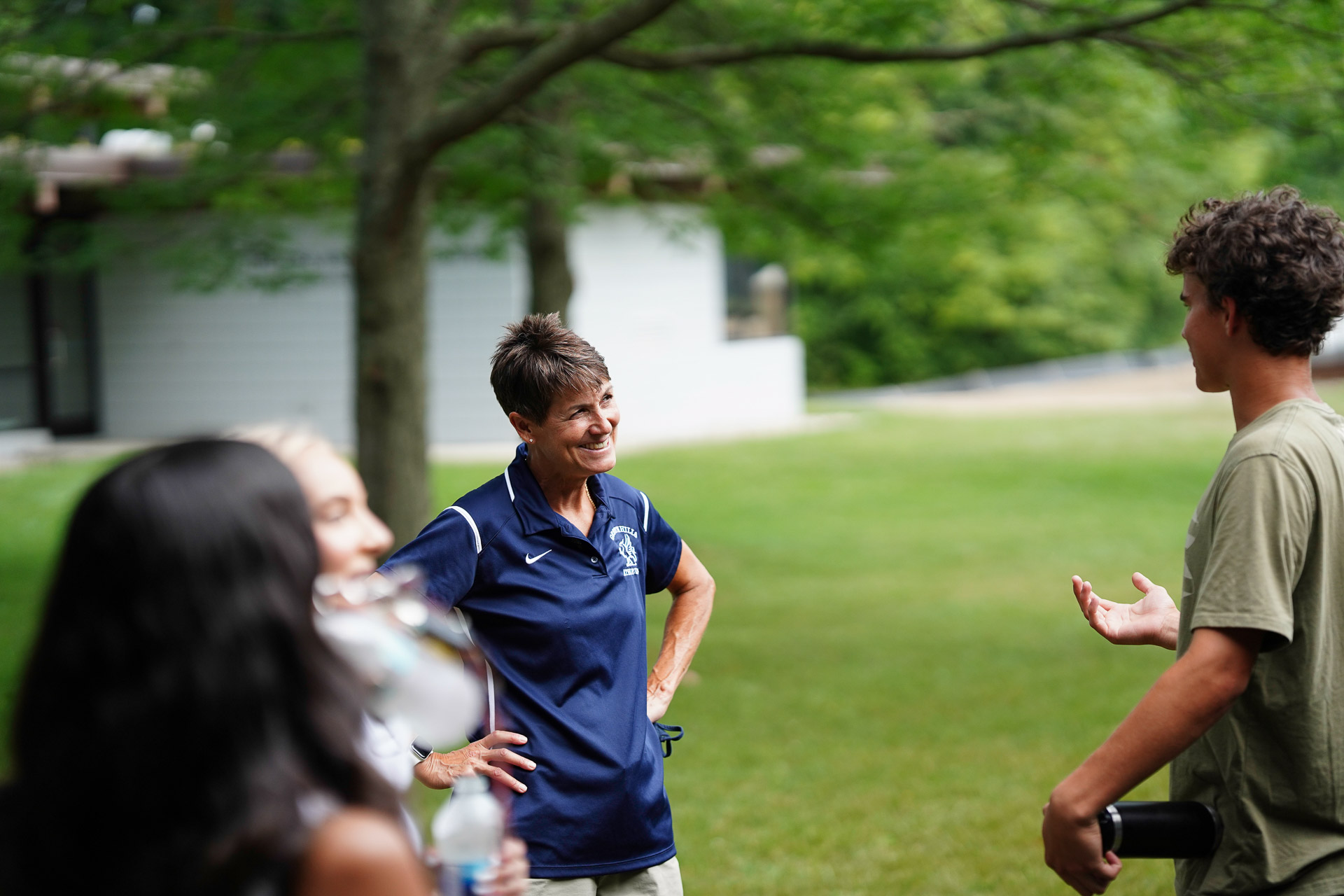 Throughout Seng’s career, she has championed female athletes and empowered them to become leaders. She serves as an advisor to the Governor’s Task Force for Michigan Women in Sport, and is the founder and executive director of the Academy for Sport Leadership, whose mission is to champion, educate, and to inspire young women to the coaching profession and other sport leadership positions.

“My advocacy for Female athletes and female coaches has been a labor of love for the past 20 years,” Seng added.

This school year, Seng has been busy: The Greenhills athletic program’s achievements include five district Championships so far. The athletic office has also managed several other projects, including the implementation of middle school skills clinics, an application for a national Quality Program Award, and increased coverage of Greenhills sports on social media, the Greenhills website, and live-streaming via the Gryphon Sports Live student broadcast team.

“I’m very proud to be honored like this — it’s really the pinnacle of my career,” Seng said. “But I’m equally proud of what we’ve been able to do with our athletic program, and what we can do going forward. Thank you to our outstanding coaches and athletic staff, thank you to our really excellent and hard-working student athletes, and go Gryphons.” 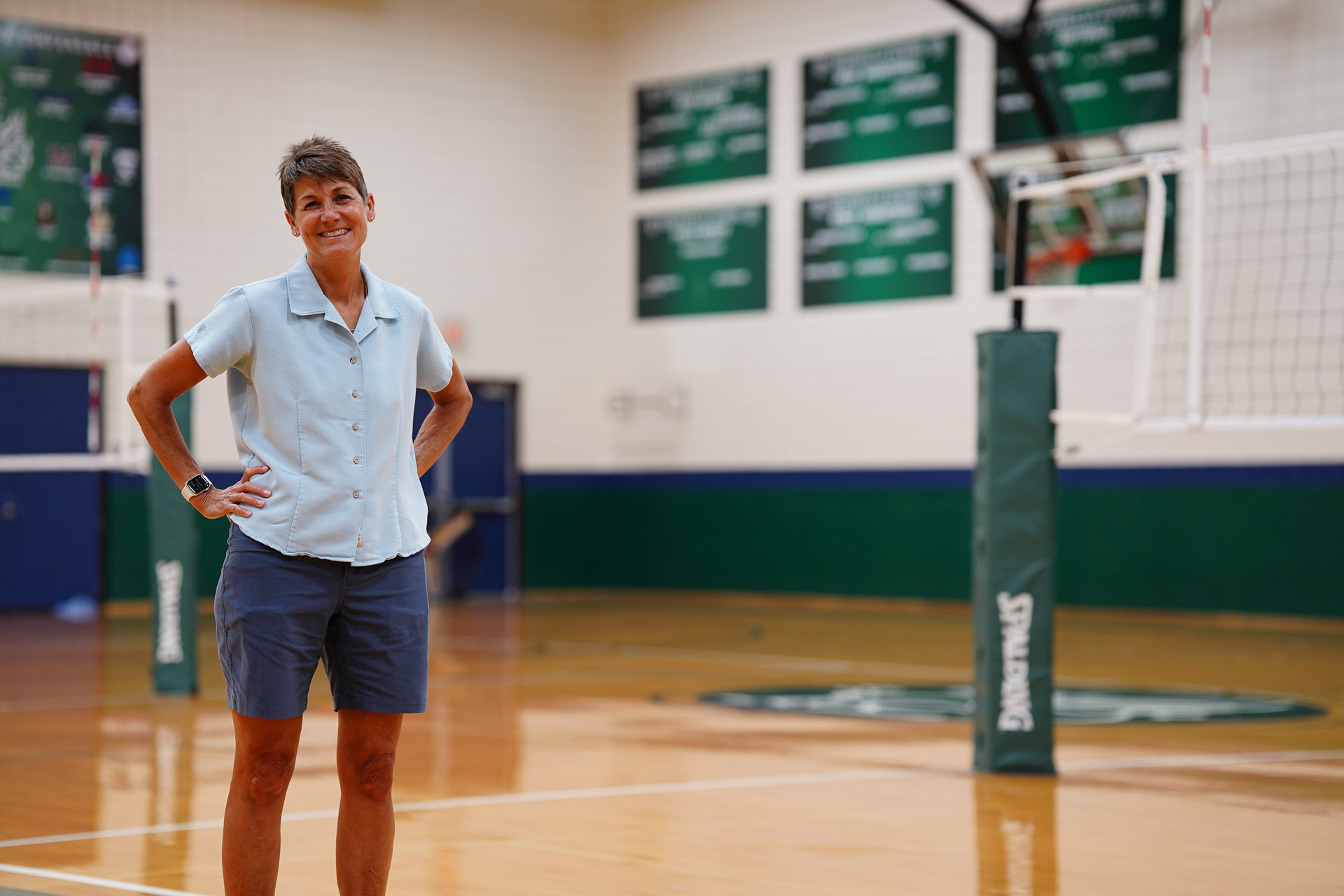