Oral, a senior tennis player who has committed to play at the University of Michigan starting next season, was named Michigan’s Mr. Tennis. Only one prior athlete in Greenhills history has earned an award of equivalent prestige, Alexa Glencer, who was named Ms. Track and Field in 2006. Oral went 23-2 on the season and won his third straight No. 1 singles division title, to go with the No. 3 singles title he won his freshman year. Oral finished his high school career with a 125-9 record. He’s one of only nine players in Michigan history to win three No. 1 singles titles. 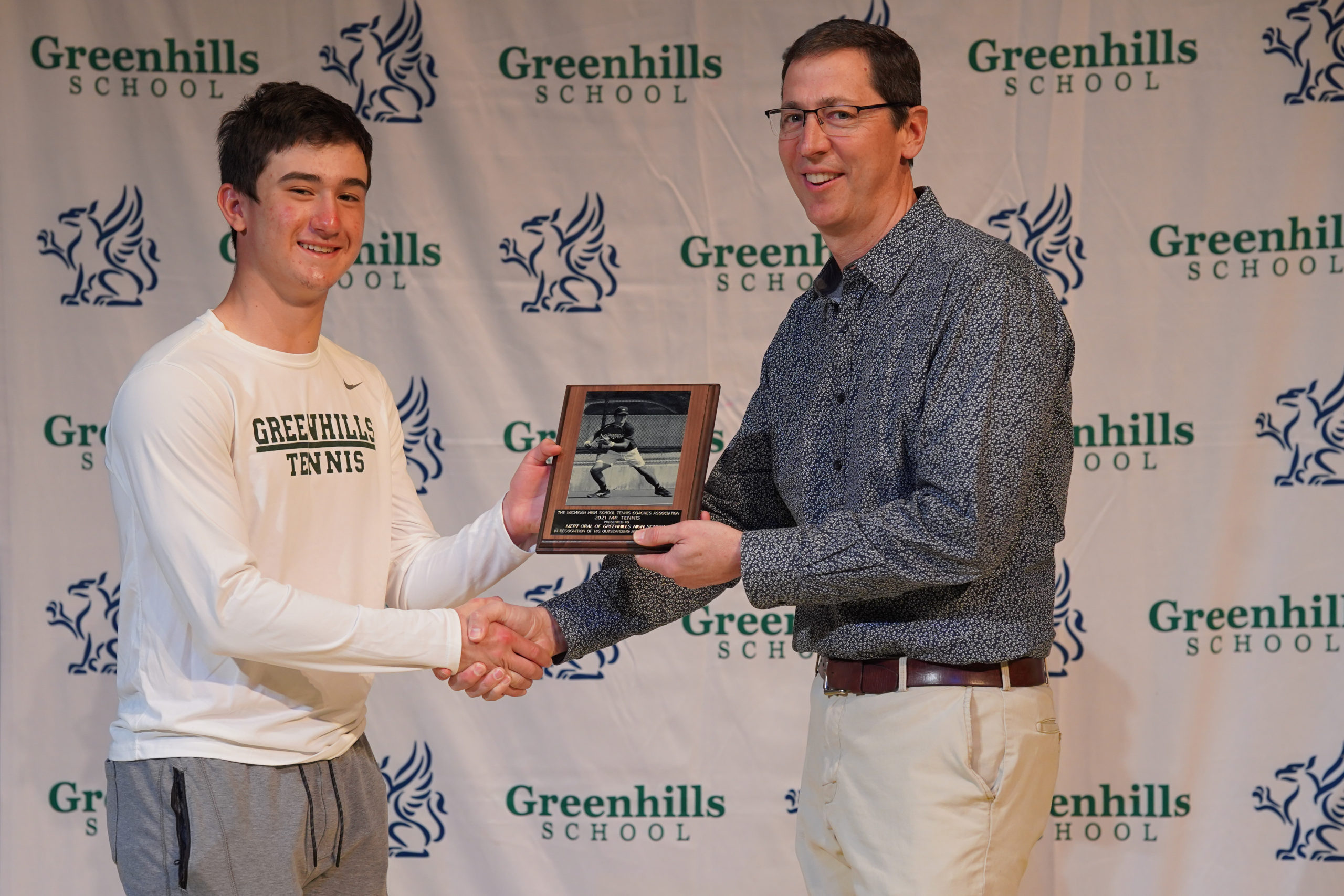 Melendez, meanwhile, a freshman on the Girls Golf team, was a first-team All-State selection, and also earned a place on the statewide Super Team — the first girls golfer in Greenhills history to take home the honor. She went unbeaten on the season, winning every tournament she played. At the state tournament, Melendez shot a 143, which was the second-best score in the entire state across all divisions; she was the only golfer in the tournament to come in under par. Her effort was enough to take home the Division 4 title, another first in the history of Greenhills girls golf. And as a freshman, there’s nowhere to go but up. 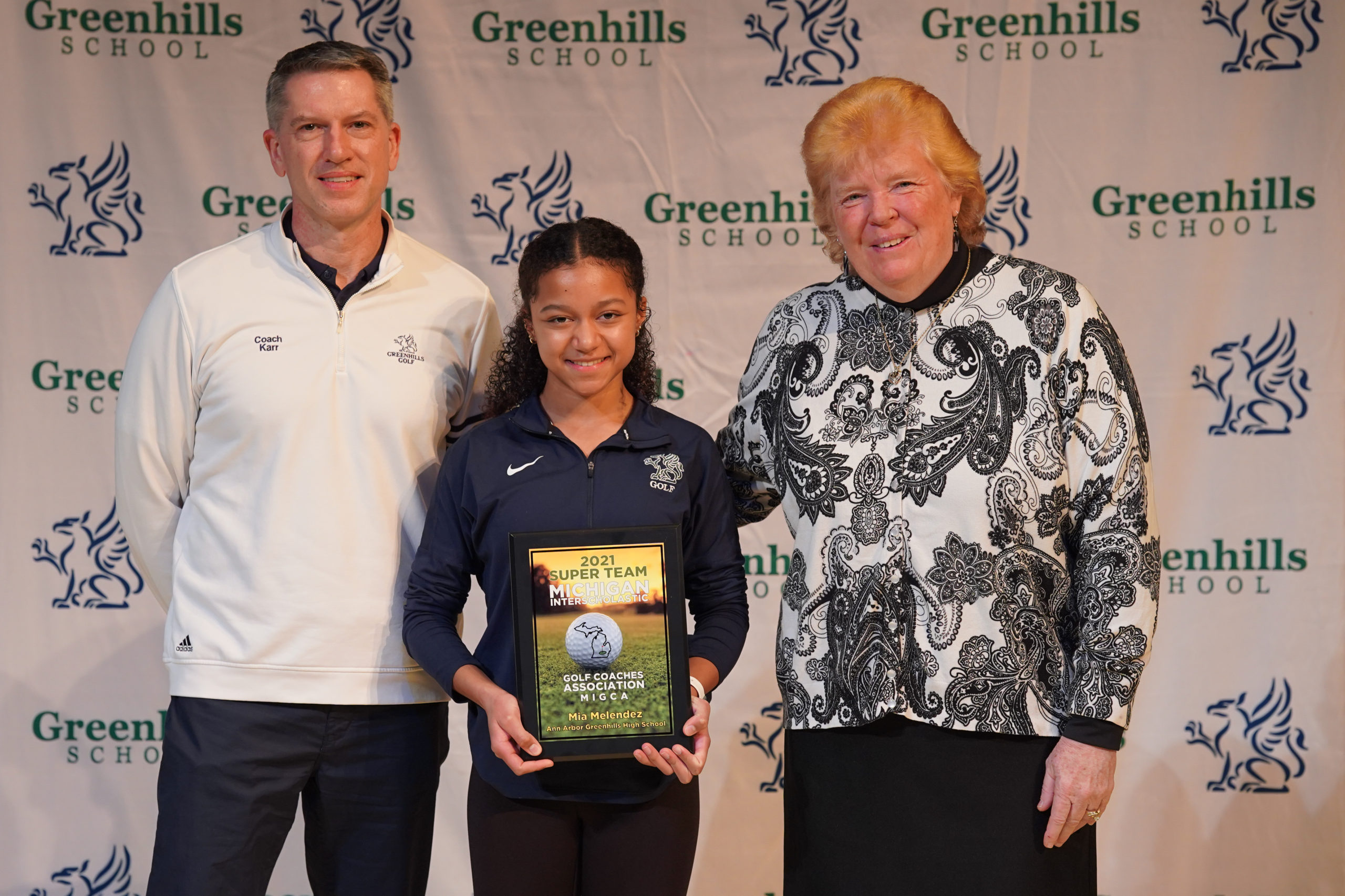 “They both had fantastic seasons, unlike any that we’ve seen for individual athletes. They’ll stand the test of time for sure,” said Athletic Director Meg Seng.

“Both of them are talented enough that if they chose to, they could simply focus on their sports outside of school, as athletes at that level often do, so we’re really grateful that they’ve chosen to play for Greenhills. We’re really proud of them, and happy to have them on our teams.”