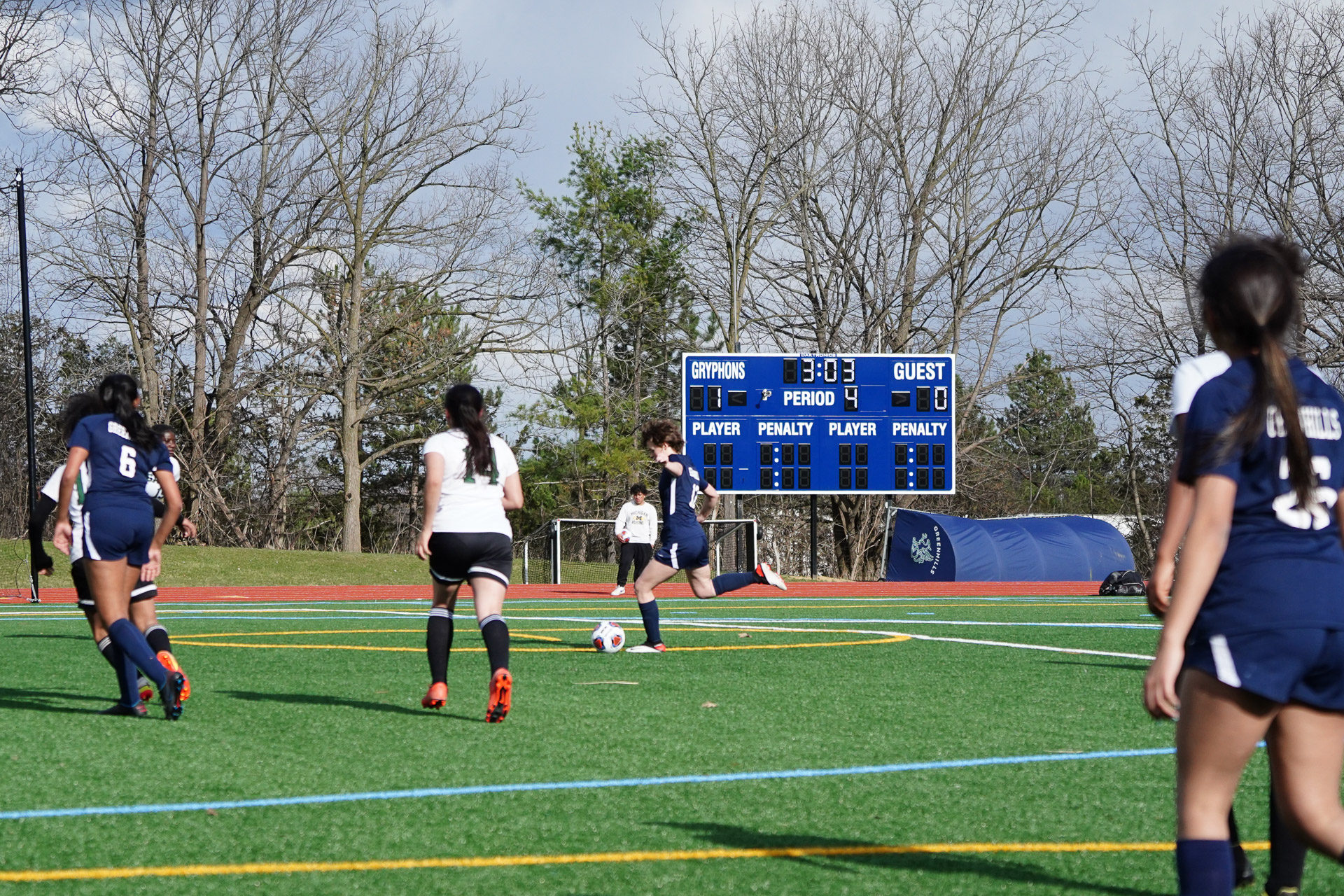 The Greenhills girls varsity soccer season is just getting underway, and the team is off to a great start. After a big 13-0 victory in their season-opener against Hanover Horton on April 7, the squad continued to build steam and are carrying a 3-1-0 overall record into a big League rematch against Cranbrook.

“This is a process,” said Greenhills Head Coach Lucian Popescu. “If you want to build a house, you have to put brick on top of brick, and it’s the same for our team to continue improving. We’re teaching the four pillars — physical, technical, tactical, and mental — all at the same time. This is how you become a better team and a better program.”

Poor weather has been a theme all season. As they took on Arbor Preparatory High School (Arbor Prep) on April 14, they played in 40-degree temps with winds gusting more than 50 miles per hour — strong enough to redirect well-kicked balls and chill players to the bone. Yet the Gryphons never let up, dominating the game from the start and earning a big 4-0 win in their home opener. 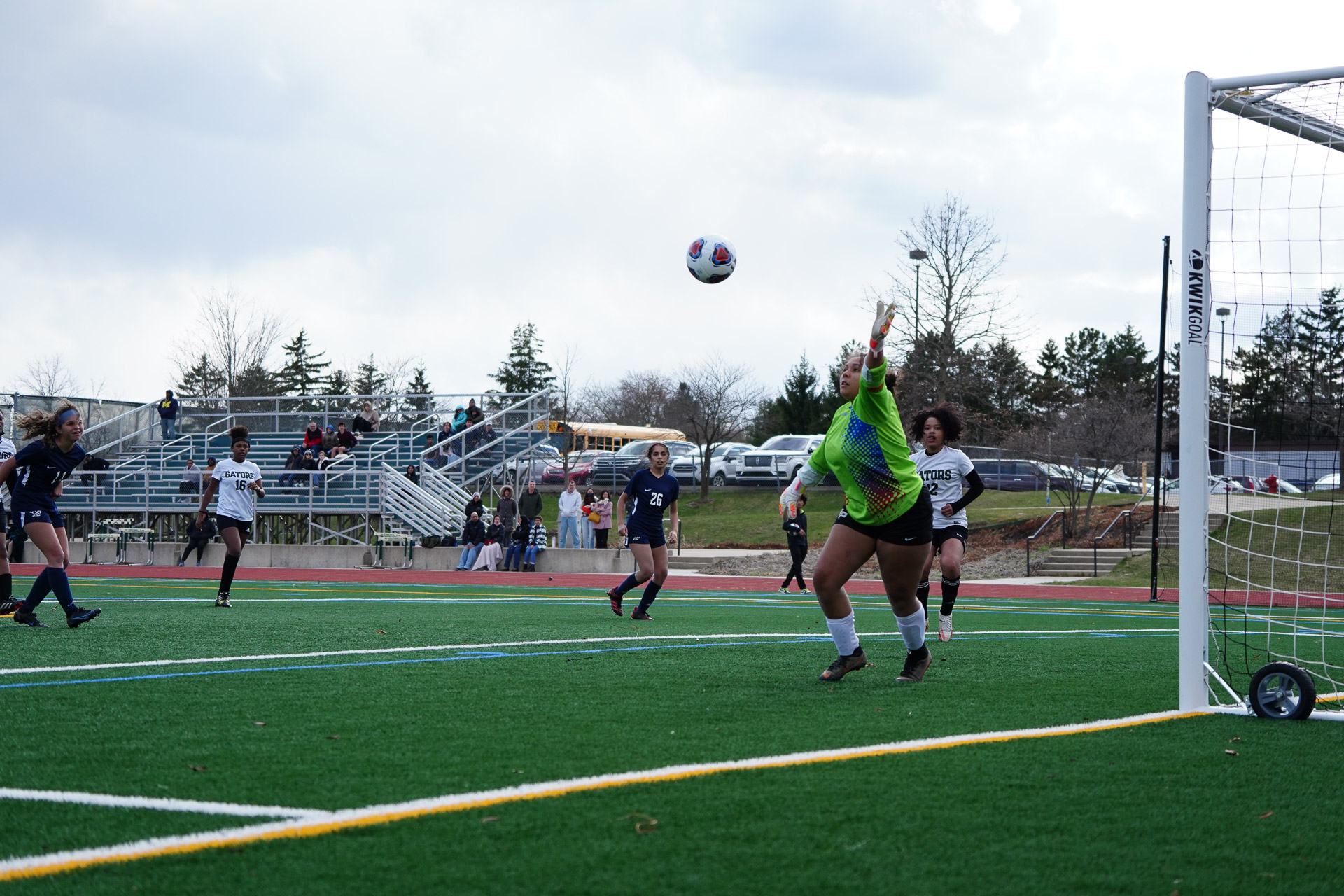 Against Catholic High School League (CHSL) AA Division rival Grosse Pointe Woods University Liggett on April 19, the wind and cold persisted, but so did the Gryphons. It was a League match-up against a tough opponent, and an important game to win if the Gryphons are to compete for the CHSL division title. Freshman Mia Melendez scored in the first half to put Greenhills up 1-0, and that’s where the score stayed as the Gryphons chalked up its third win.

“Liggett was definitely a solid game, both halves, and we didn’t let up for even a minute,” said Popescu. “Defensively we played strong and helped each other. Goalkeeping was solid. But I thought we won the game in the middle of the field, where we were able to break them defensively and largely prevent them from having any chances to score.”

WIth the April 21 game against Detroit Country Day canceled due to weather, Greenhills remains at 3-1-0 overall, and 1-1-0 in CHSL play. On Tuesday, April 26, the Gryphons will play undefeated Cranbrook at home, looking for redemption against the team that gave Greenhills its only loss this season. 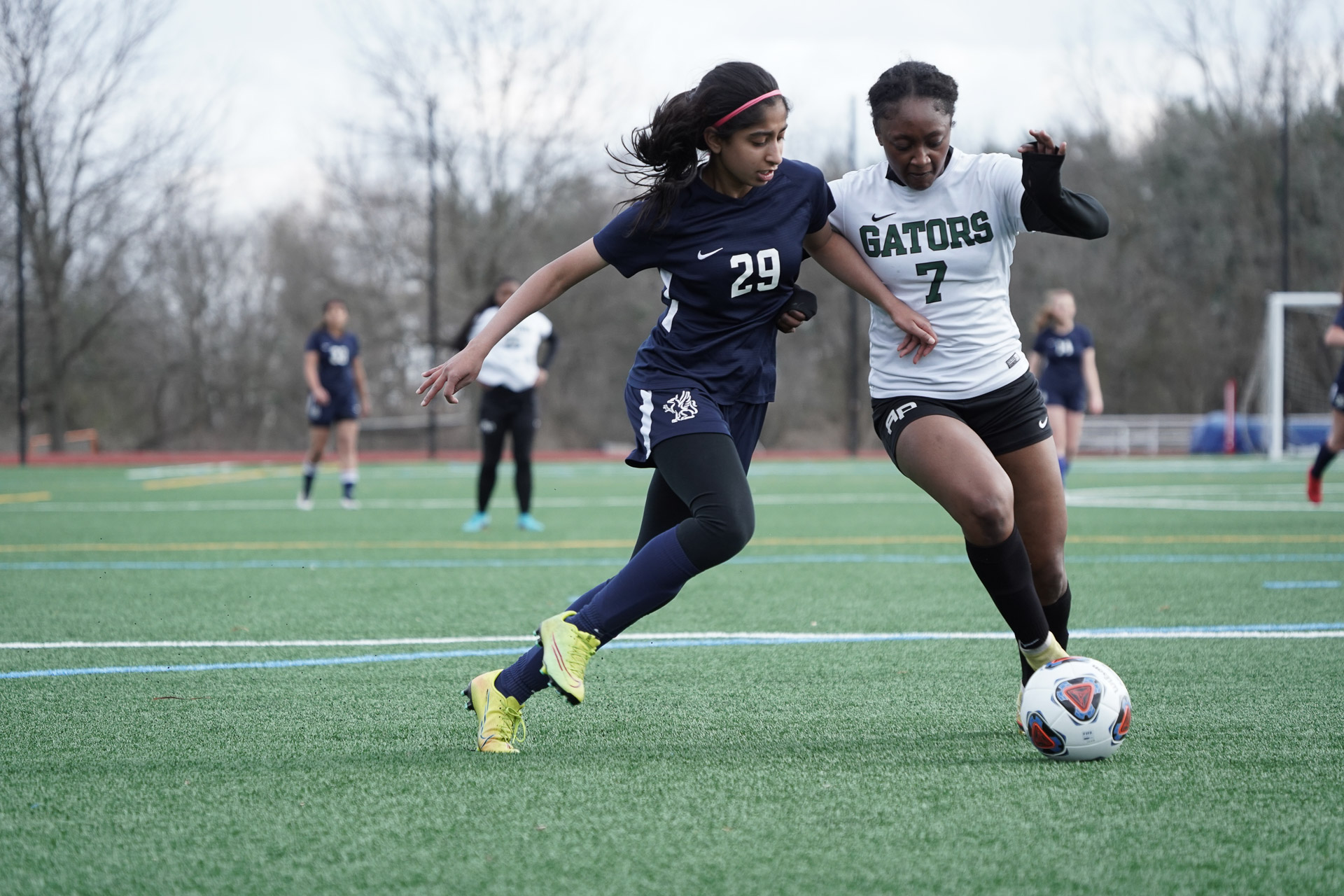 “We were competitive in the first game against Cranbrook,” said Popescu. “I think the score reflected our individual mistakes, not how we played on the field. We will make some adjustments in our approach and formations, and I’m looking forward to us playing better as a team.”

Even though the Gryphons are off to a good start this season, Coach Popescu stresses that he is just as focused on the team’s long-term future, and the development of Greenhills’ soccer program.

“We’re trying to get better year after year — creating a winning culture that will be constant.,” said Popescu. “Right now we’re building and improving from one week to the next, and I expect us to be playing our best soccer at the end of the season.” 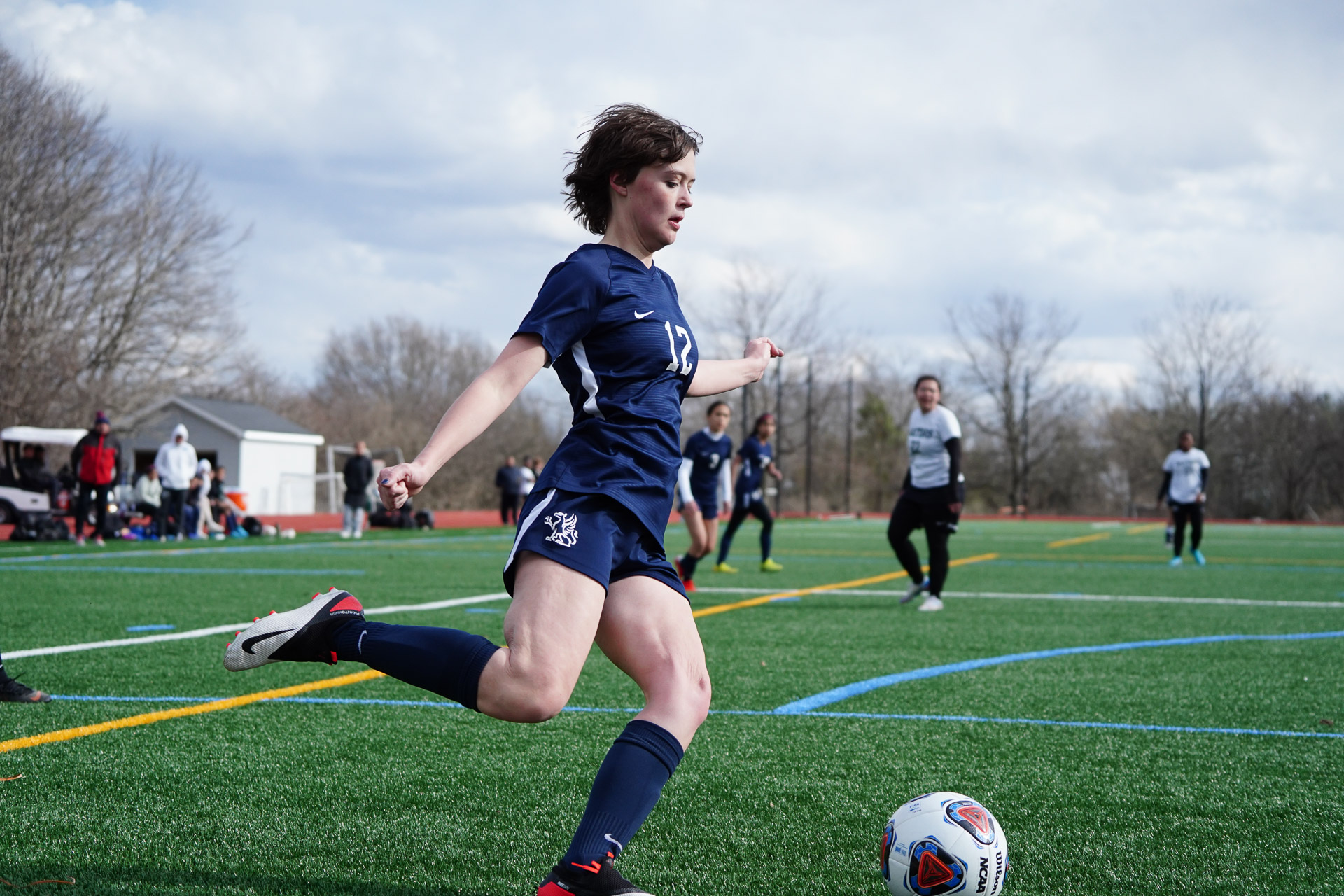 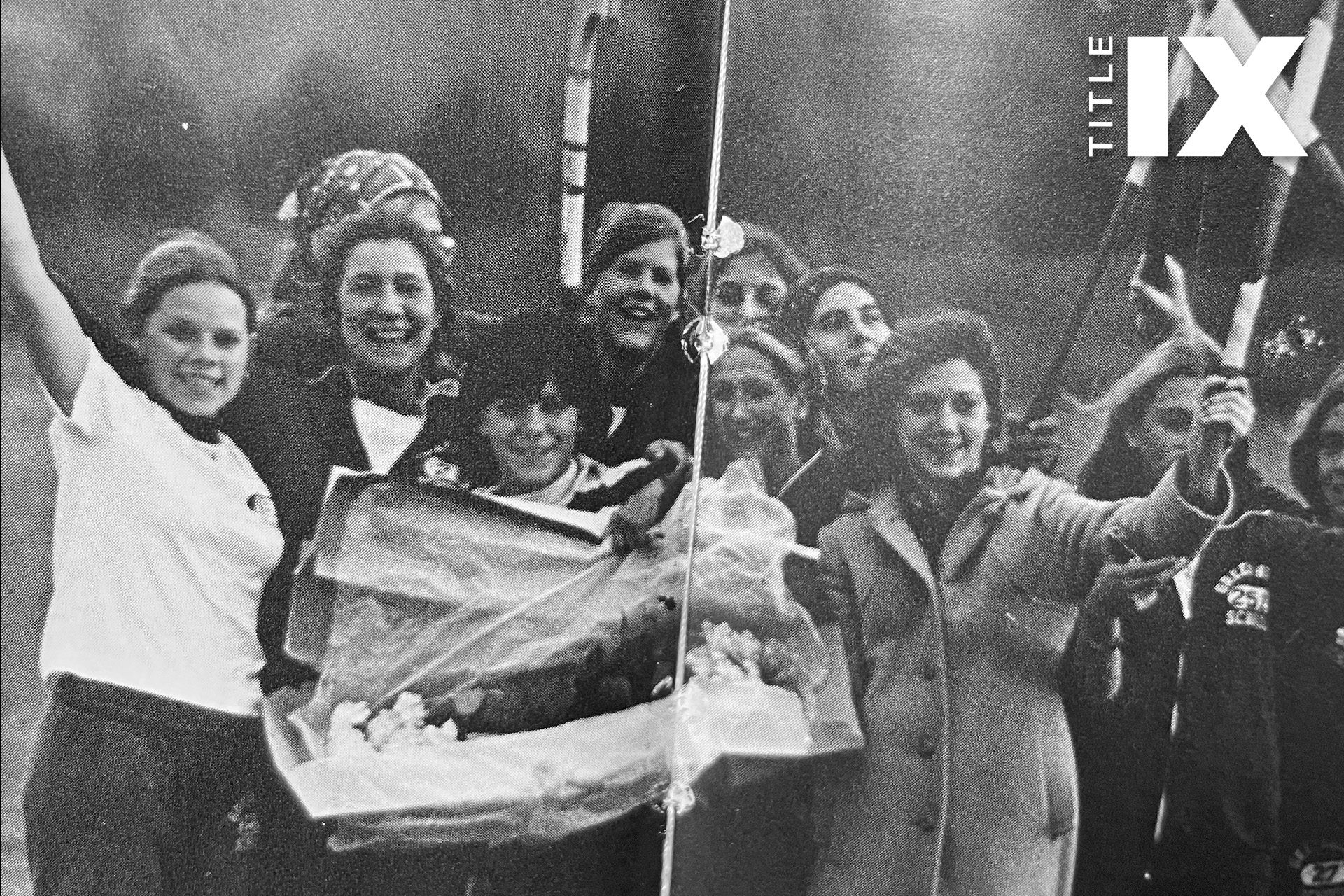 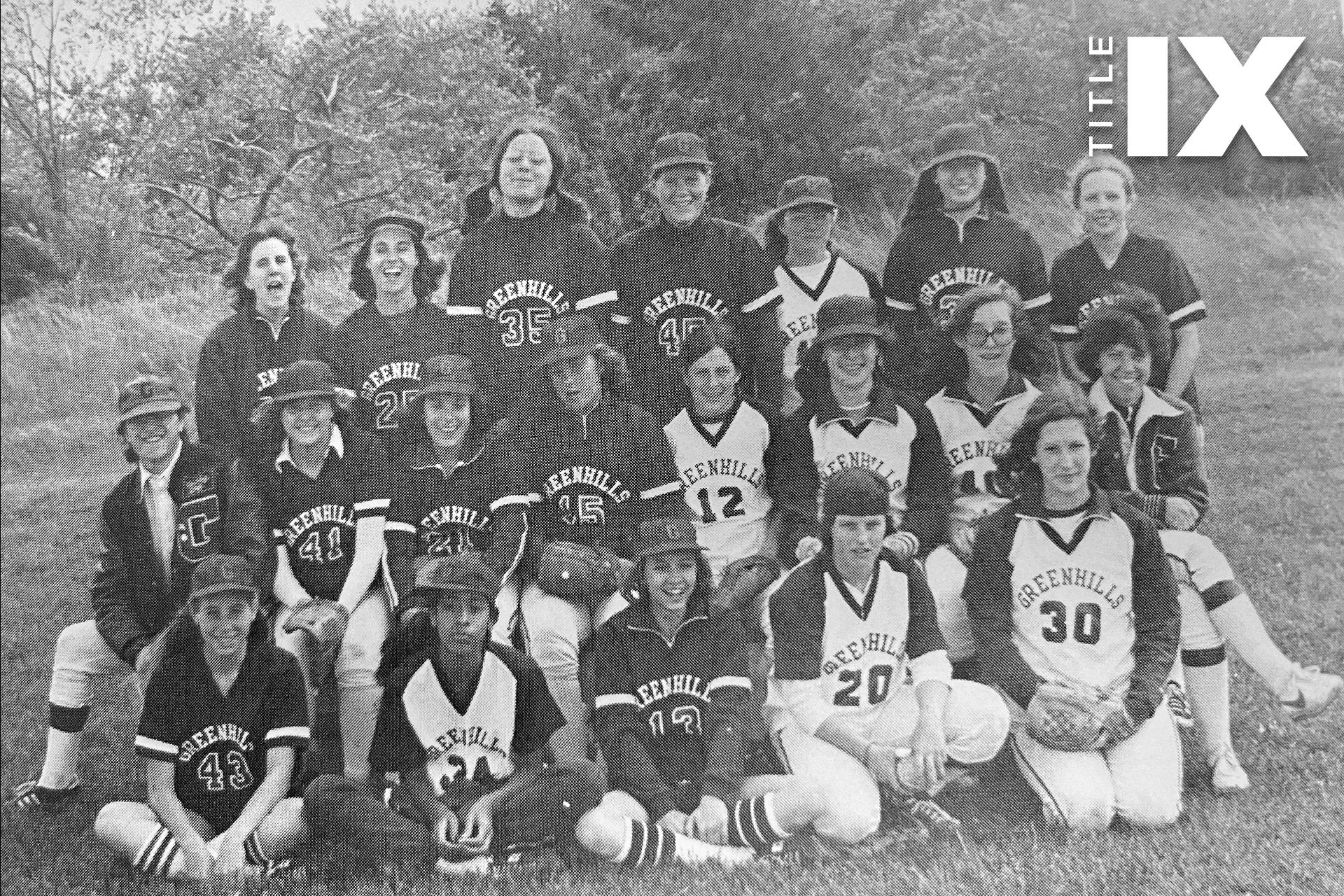 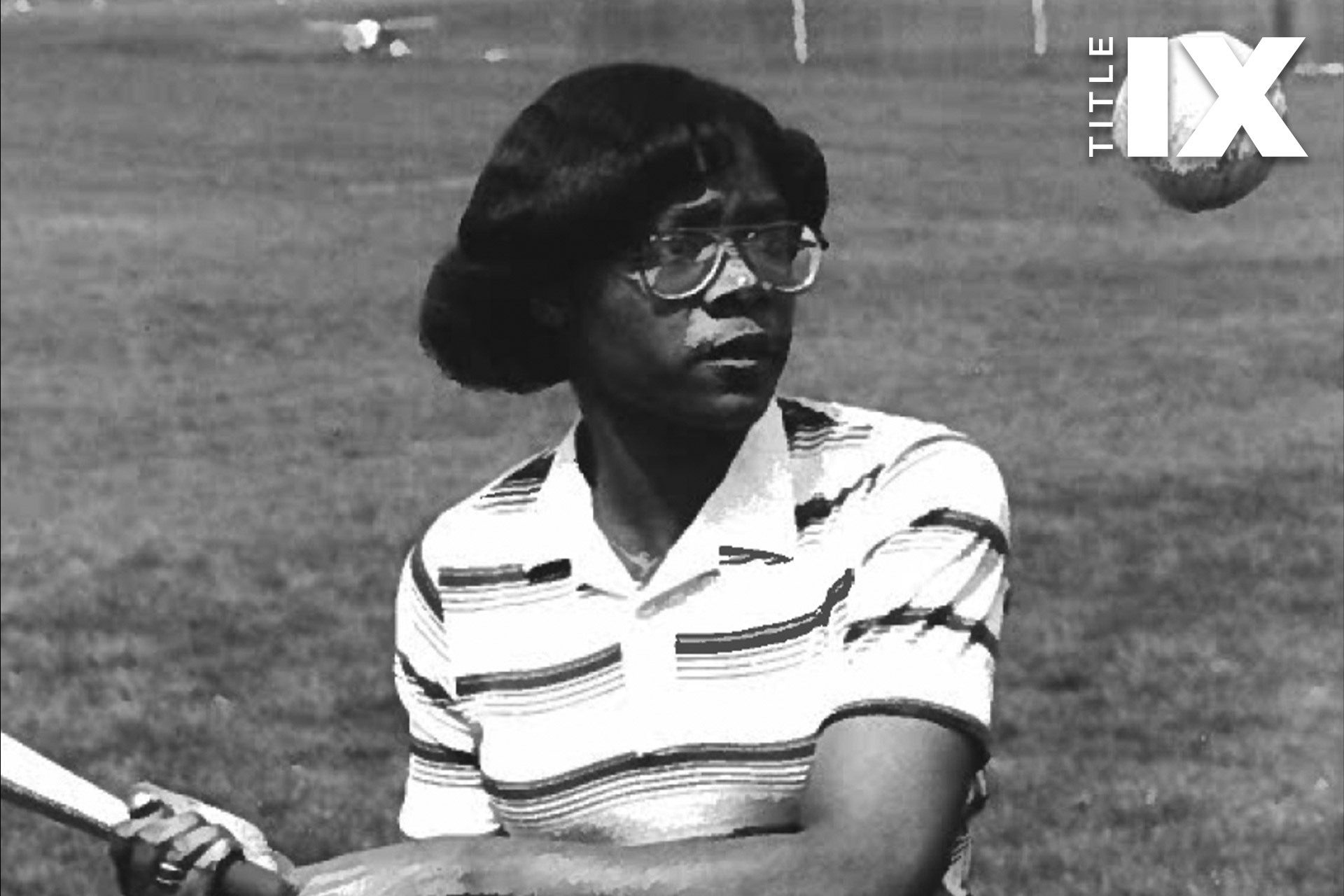