Mark Randolph on Chaucer and the Power of Telling Stories 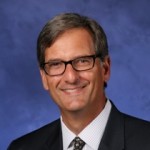 If we learn anything from Chaucer’s Canterbury Tales it is that the bond between pilgrims is a strong one.

David Raybin and Susannah Fein, co-editors of The Chaucer Review, have spent a career forging these bonds between secondary school teachers through their shared passion for teaching Chaucer to the next generation of young English scholars. So it was with great pleasure and humility that I accepted an invitation from David and Susannah to join a group of alums from their National Endowment for the Humanities seminar on Chaucer to share our approaches to teaching Chaucer at a panel not surprisingly entitled “Teaching Chaucer in Secondary Schools” at the International Medieval Congress hosted by Western Michigan University.

The panel included teachers from the Midwest, East Coast and the South, including a cross-section of college prep schools, public schools, and a bilingual parochial school. Our goal was to demonstrate the infinite variety of approaches to and absolute contemporary relevance of The Canterbury Tales to our school communities and our larger society.

My own contribution focused on “Teaching Chaucer and the Power of Telling Stories.” I argue that Chaucer’s use of the Frame-tale structure in The Canterbury Tales invites current students of the text to explore the historical context for constructing and telling stories in medieval life and literature. But beyond an invitation to historicize through its story-telling structure, the text invites us to participate in the journey itself by joining in the act of story-telling. Story-telling, as Jonathan Gottschalk explains in The Story-Telling Animal, represents a desire to negotiate between what we cannot know and what we wish to manage.

Time out of mind we have wrestled with the ineffable by constructing stories to manage what passes beyond reason. It is, he claims, an evolutionary strategy. Chaucer dramatizes this thesis by giving us a framework for appreciating ourselves as “story-telling animals.” He constructs us as listeners of stories that will gather us together in a community, and prompts us to tell our own stories, which will lead to new communities forming, and thus new opportunities for reaching Canterbury Cathedral, and ultimately redemption. 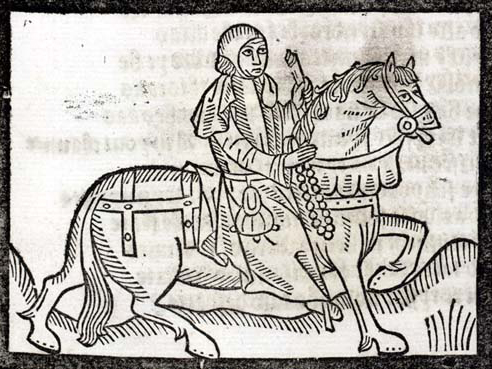 My presentation laid out a course of study for secondary school students which builds upon the foundation of Chaucer’s story-telling art to instruct and inspire students to become story-tellers (and pilgrims) themselves. Using the story-telling curriculum provided by the Moth Radio Hour program, I have sought to combine the study of story-telling in Chaucer’s Canterbury Tales with the creative power of sharing compelling personal stories (which I have found abundantly evident in secondary students) to generate modes of story-telling which re-imagine, re-define and re-create both the individual and the community.

During the course of this past year my two sections of English II studied Moth storytellers, and then told their own stories about the theme of “Change” to a partner. The partner, then, was responsible for re-telling the story, and sharing how the story they had heard had resonated with them as the audience of the story. It is my hope to add a second stage in which we turn these exercises into our own presentations which we might share with one another in a Moth-like event.

Stay tuned for the final outcome as I work on building confidence in telling one’s own story to a larger audience. The goal for the Greenhills community, as for the pilgrims to Canterbury, is to connect person to person in authentic, deep and lasting ways. By traveling together we will cheer each other along the way as we make our way towards redemption, a better place than we can ever imagine for ourselves. Fingers crossed. 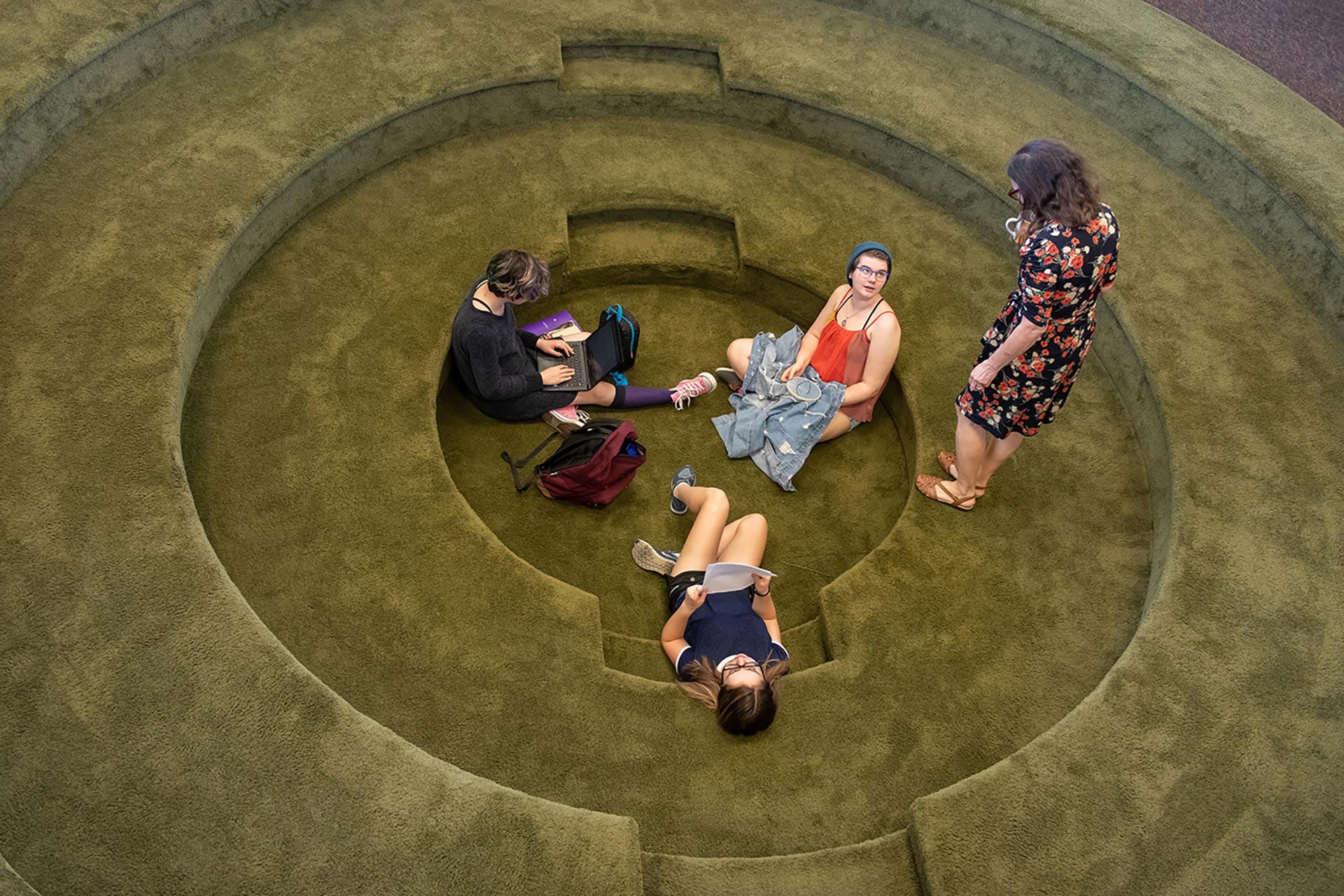 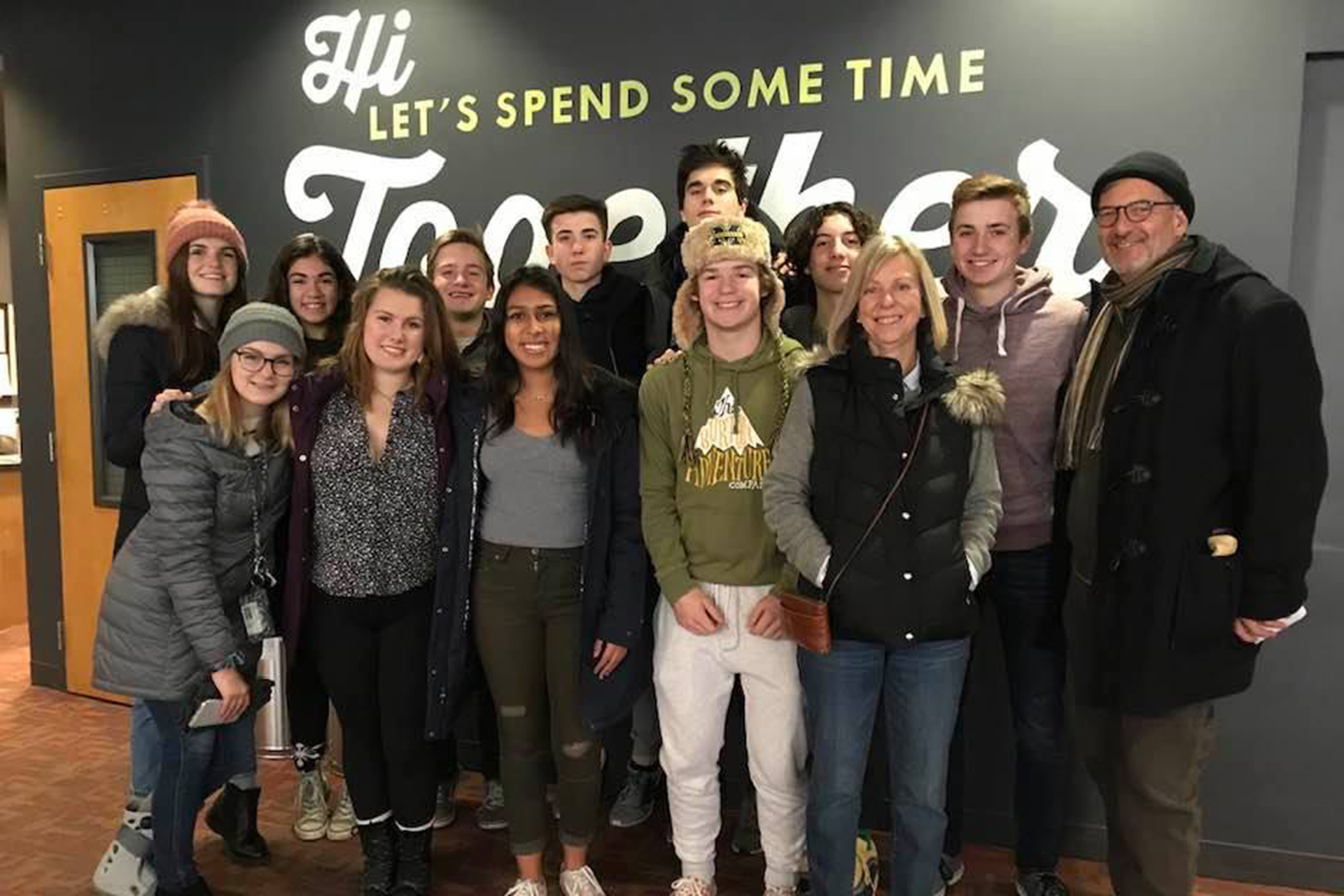 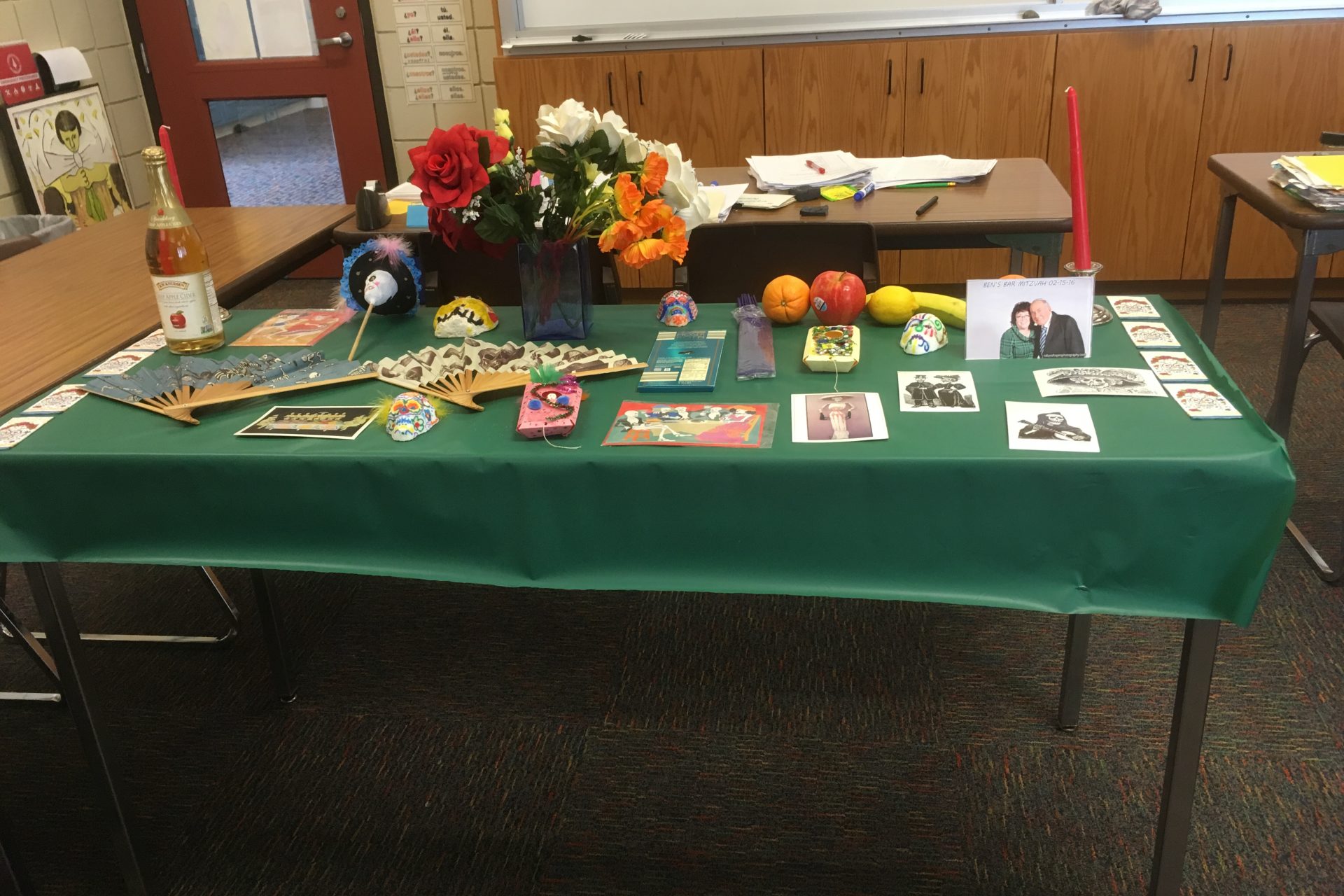