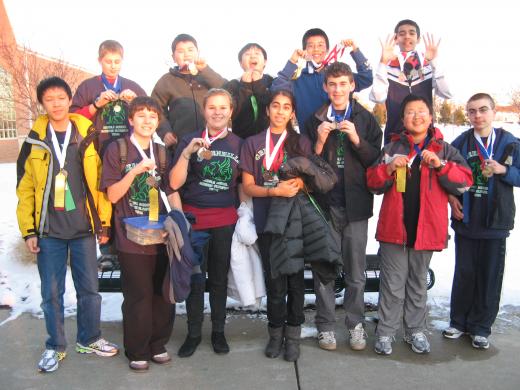 Competing against four other schools, the upper school team finished with 10 firsts, six seconds and three thirds in the categories of Experimental Deisgn, Tower Building, Sumo ‘Bots, Disease Detectives and Sounds of Music.

“For a younger, less experienced team overall (we had seven seniors last year), this was a great start to the season,” says coach Martha Friedlander. “With each tournament, the competition gets a little tougher and this gives us the confidence boost we need for that challenge.  Our team showed great sportsmanship and willingness to try new things, both valued traits for the season ahead.”

“It was a fun and exciting day,” says coach Deborah Jagers. 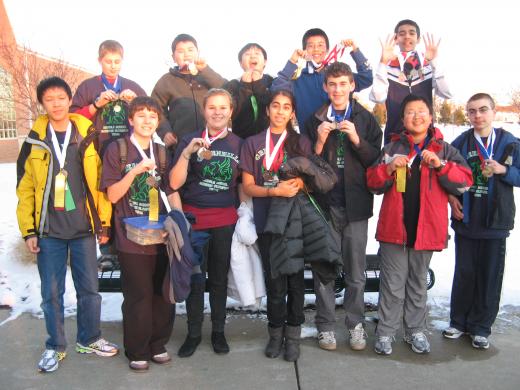