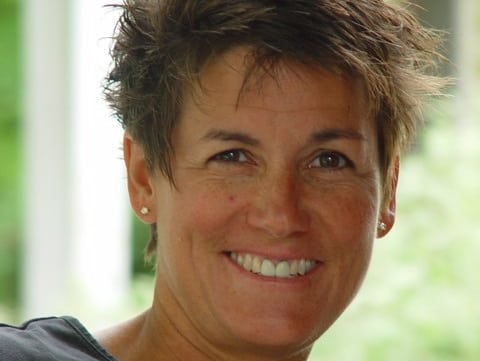 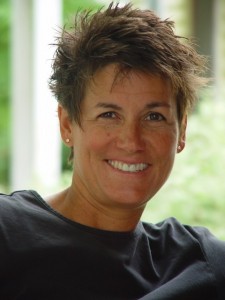 Greenhills Athletic Director Meg Seng is no stranger to professional accolades. But the Women in Sports Leadership Award, announced by the Michigan High School Athletic Association Jan. 25, will hold a special place in her heart.

“To be able to share with other young women what I think is a really noble profession makes it a passion for me,” Seng told MHSAA. “I think it’s a great endeavor, and I’d love for more women to have the opportunity and the confidence to seek out some of those positions.”

Seng has spent 28 years at Greenhills as a teacher, coach, and now athletic director. Before that she was a scholarship athlete at Indiana University, where she played volleyball and softball, earning a pair of Big Ten championships in the latter sport. She also coached at the collegiate level.

In addition to her duties at Greenhills—whose athletic program was recently named a Michigan Exemplary Program by the MHSAA and the Michigan Interscholastic Athletic Administrators Association—Seng also is co-founder of The Academy of Sports Leadership, which runs a training camp for high school girls who are interested in becoming coaches.

Read more about the award on the MHSAA website and in a news story on MLive.