Janelle Sterling started her first season at Greenhills coaching a Girls Basketball team that was young and unproven — in the middle of a pandemic. So for a few reasons, she had no idea what to expect.

“I’m not sure I expected to have a season,” Sterling said. “I thought with the way that COVID was going, I really expected us to be called off at some point without making it to the end.”

Fortunately, despite some bumps, the team weathered the pandemic. The girls’ team ended play last week, and over the course of their schedule, underwent a full season’s worth of team-building, growth and development, and hard-fought basketball. The team finished a game below .500 at 5-6, but there was a hint of bad luck: the Gryphons didn’t win any of their closest games, but lost two separate contests by a single point. The season also included a blowout 54-10 win in the first round of the district tournament, before a loss in the semifinal. For a young, unproven team, Sterling said, the entire season was a learning experience.

“We worked really hard all season on increasing their own sense of confidence in what they could do,” she said, “and learning to trust each other, and rely on each other, and be a better team.”

Sterling’s initial impression of the team was uncertain. Arriving at Greenhills, she saw a team that might have the talent to win, but definitely didn’t have the experience. At least, not yet. She had only three seniors, and would see substantial playing time from four sophomores. In a normal year, she said, most would probably find themselves on the JV team for another year of development before cruising into varsity roles without a hiccup. But this year, something else happened.

“Instead,” she said, “one of them started on varsity and a couple of them played off the bench and played some pretty heavy minutes.”

Assessing the team, Sterling decided to implement new systems on both sides of the ball. As she put it, “we changed everything.” The previous season, the team had played mostly zone defense; Sterling switched their primary defensive scheme to player-to-player coverage. The offensive system was different, too.

“We really asked them to dig in and play a faster style of game than they were used to,” she said.

It wasn’t a flawless transition, especially after graduating a senior class that had done the bulk of the scoring the year before. “Finding scoring was a little bit of a challenge for us at times,” she added.

Sterling remembers a moment early on in the season when her team started to come together. It was Feb 20, a Saturday, and the Gryphons were playing at home against Shrine Catholic High School. At halftime, they were getting blown out. Sterling pulled her team together.

“Ladies, this game could go one way or another,” she told them. “We could give up now and it just explodes on us, or we can hold our own in the second half.”

The Greenhills players chose the latter. They more than held their own in the second half; in fact, they outscored their opponents. A week later, the Gryphons dominated Cabrini High School 38-17, then fought a fierce battle against Cranbrook Kingswood High School, competing down to the final seconds but ultimately losing 31-30.

Unfortunately, a positive COVID test from an opponent forced the team to shut down for two weeks. They missed practices and games, and couldn’t hold conditioning sessions; the temporary shutdown, Sterling said, “set us back a little.” But the team barely showed it. Once it was safe, the Gryphons resumed play, and after a loss in the Catholic League quarterfinal, promptly reeled off three wins in a row before their season-ending District semifinal loss.

When Sterling looks back on the season, she thinks back to the beginning of the year. She remembers how difficult a task it might have been to completely rebuild a team during a pandemic-shortened season — and how hard the team worked to make it as easy as possible.

Harris, she said, “was just always going. Makayla’s motor is unparalleled.” Gaba was tough as nails: she guarded the opponent’s best player every time out. And Johnson didn’t play much, Sterling said she still managed to contribute.

“Olivia, the girls will tell you, was the heart and soul of our team,” she said. “She led the bench, and the girls said she ran it like a drill sergeant.”

Those seniors will be difficult to replace. But the team is young, and with another year of basketball growth and development, Sterling is confident that they’re set up for success.

“Going forward, I would only expect us to get better,” she said. “I think we’re trending in the right direction.”

Regardless of the future, though, Sterling sums up this season pretty succinctly.

“Every girl on this team will tell you they had a great time,” she said. “That’s my goal as a coach.” 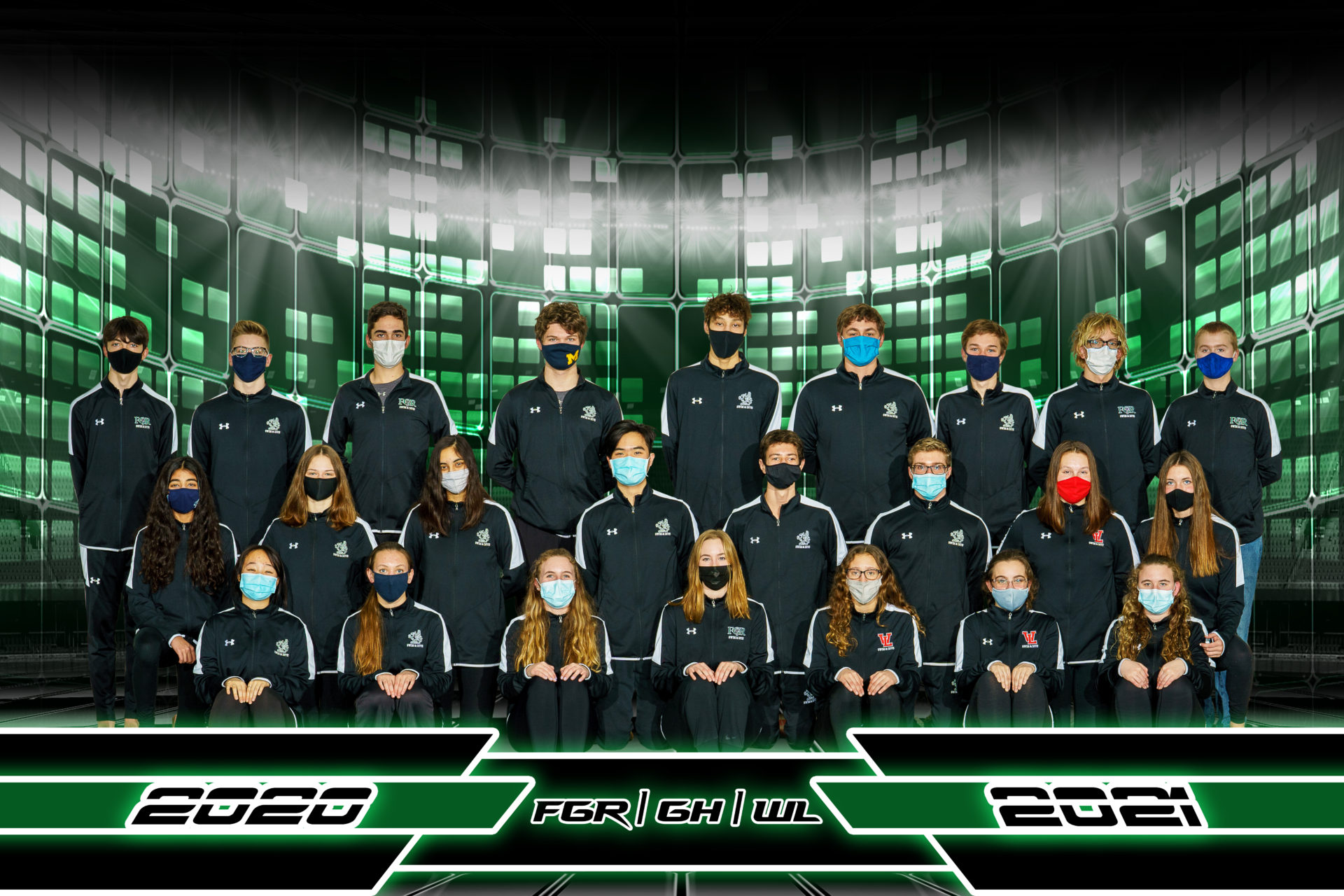 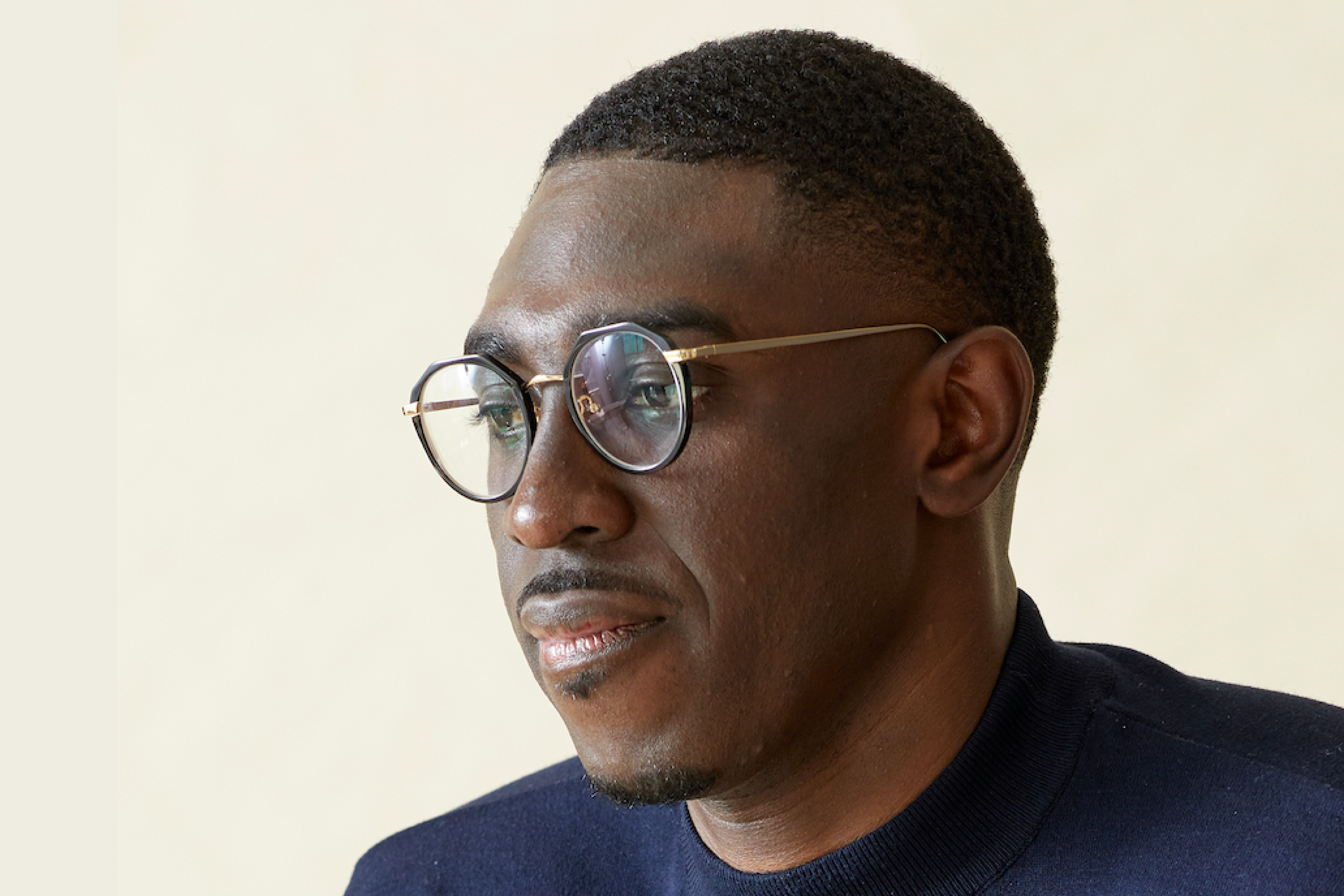 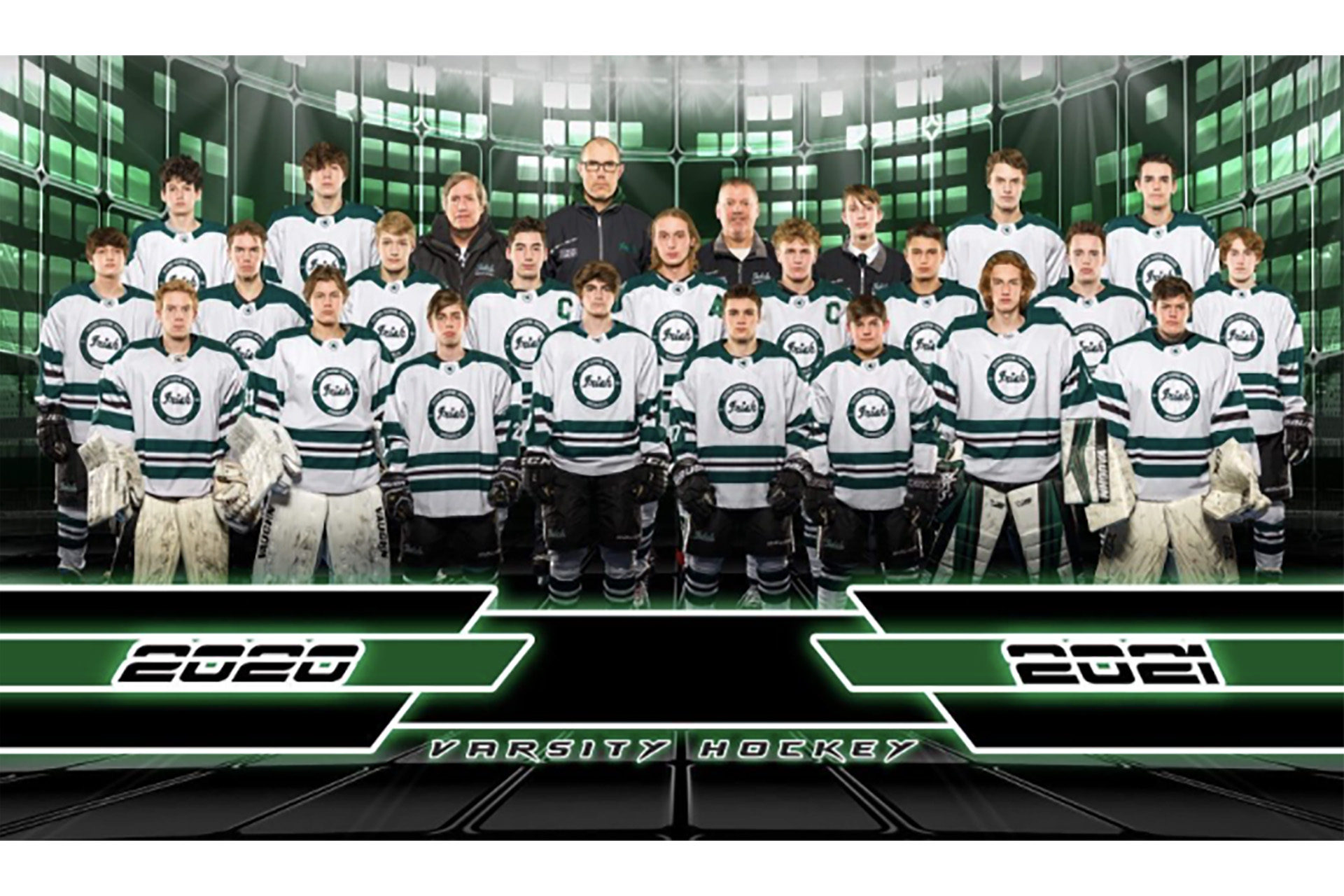