“Winning the award feels incredible and I can’t say thank you enough to all the coaches, teammates, friends, and family that I have had supporting me the entire time,” Brewer said in an interview for The Sun Times News. “To see all the hard work pay off in something like this is pretty amazing.”

Brewer was a four-year varsity baseball player at Greenhills School, including two years as co-captain of the team. He ended his decorated high school career by representing Greenhills at Comerica Park as a First Team member of the Michigan All Star Baseball Classic team. 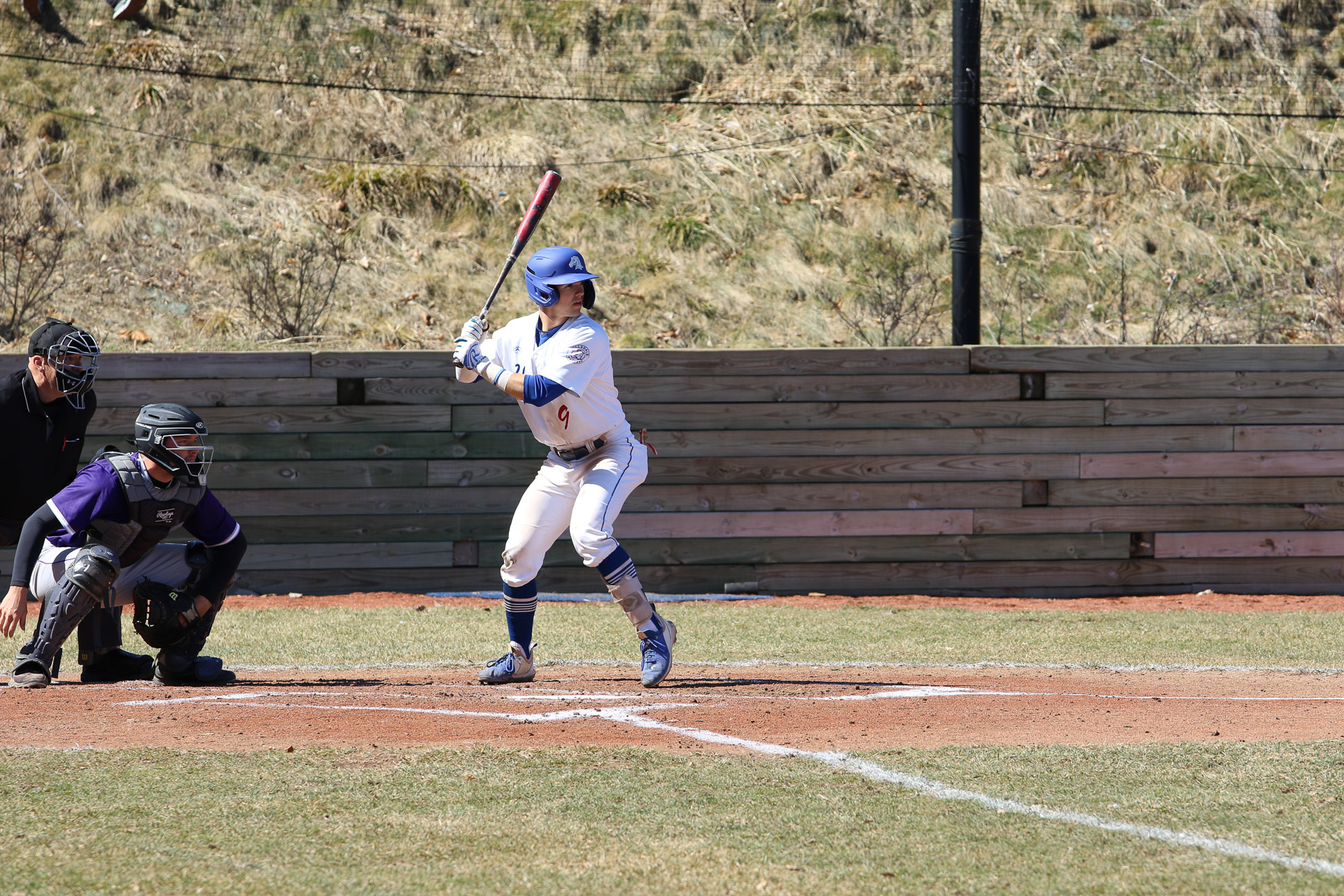 “We all thought Aidan would do big things at the next level,” said Tom Ward, varsity baseball coach and dean of upper school students at Greenhills. “I don’t think anyone has been surprised by his success. Competing at this level requires a lot of dedication, and he has always been willing to put in the work to be great.” 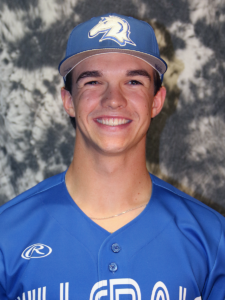 According to a news release from HIllsdale College, Brewer became just the second baseball player in its school history to earn First Team All-American honors at the NCAA DII level. The release added:

Brewer had an offensive season for the ages in 2022 at Hillsdale that propelled him to join an elite club of Charger All-Americans, leading the G-MAC in the regular season in batting average (.435), on-base percentage (.500), total hits (81) and doubles (19), while also finishing third in OPS (1.226), fourth in RBIs (50), sixth in runs scored (50), seventh in slugging percentage (.726), eighth in home runs (11) and ninth in stolen bases. He also finished the regular season in the top 15 in the nation among NCAA DII players in batting average, total hits and on-base percentage as well.

The sophomore really stood out in conference play, leading the G-MAC in batting average (.468), on-base percentage (.529) and hits (58) as well while ranking in the top 10 in every relevant offensive category except for triples.

Defensively, he showed impressive range for a shortstop, playing a role in 32 double plays, the most by a Charger field player since 2007 and one of the top numbers in the country in 2022.

Brewer’s monster season has him in rarefied air in Hillsdale College history, ranking in the top 10 in seven single-season categories. He’s third in hits (81), sixth in batting average (.435), sixth in runs scored (50), seventh in slugging percentage (.726), second in doubles (19), seventh in RBIs (50) and tied for 10th in home runs (11). His 23 career home runs are also tied for fourth all-time at Hillsdale, just one behind third place.

Along with All-American honors, Brewer was a unanimous first team All-Midwest Region selection to the NCBWA, D2CCA and American Baseball Coaches Association, and was named first-team All-G-MAC as well, earning conference recognition for the second consecutive season.

Brewer is currently playing in the Northwoods League over the summer, and will return to Hillsdale in the fall, looking to prepare for an even more impressive encore season and to help the Chargers contend for what would be the program’s first regular season conference title in the modern era in 2023.