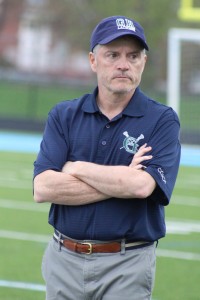 Costello was one of four coaches inducted from around the state. The others are Adam Vincent of East Grand Rapids, David Wilson, formerly of Novi and now of Catholic Central, and Greg Gustafson of Brighton.

Costello began his coaching career in 2002, when he became the first coach in the Plymouth/Canton/Salem lacrosse program. He guided the Canton Warriors (Chiefs) to the state title game in 2003 and 2004. He also coached the East team in the 2003 and 2004 division 3/4/5 all star games. Mike left the Plymouth program in 2009 and took the head coaching position at Greenhills, where he has won 62 games and had two appearances in the regional semi-finals.

With 144 victories, Costello ranks 12th all time in the state of Michigan. He has seen more than 20 players go on to play in college and has coached one Field All American and eight Academic All Americans. Costello has served on numerous committees for the MHSLCA and MHSAA, including the Class C Seeding Committee (2004), the All-American Selection Committee (2007-present), the All-State Committee (2012-present), and the MHSAA Lacrosse Committee (2009-2011). He served as the MHSLCA Secretary for two years (2014-2015) and was the initiator of the Academic All State awards in 2010 as well as the MHSLCA Hall of Fame, which began in 2007. He was named U.S. Lacrosse Man of the Year in Michigan in 2009 and 2013.

In addition to his duties coaching at Greenhills and for the girls Triumph Lacrosse Club, Mike owns, operates, writes and takes photographs for alllacrossemichigan.com.

The MHSLCA Hall of Fame was founded by lacrosse coaches around the state to formally recognize dedication and commitment to excellence by the pioneers of the game as well as current coaches and contributors. 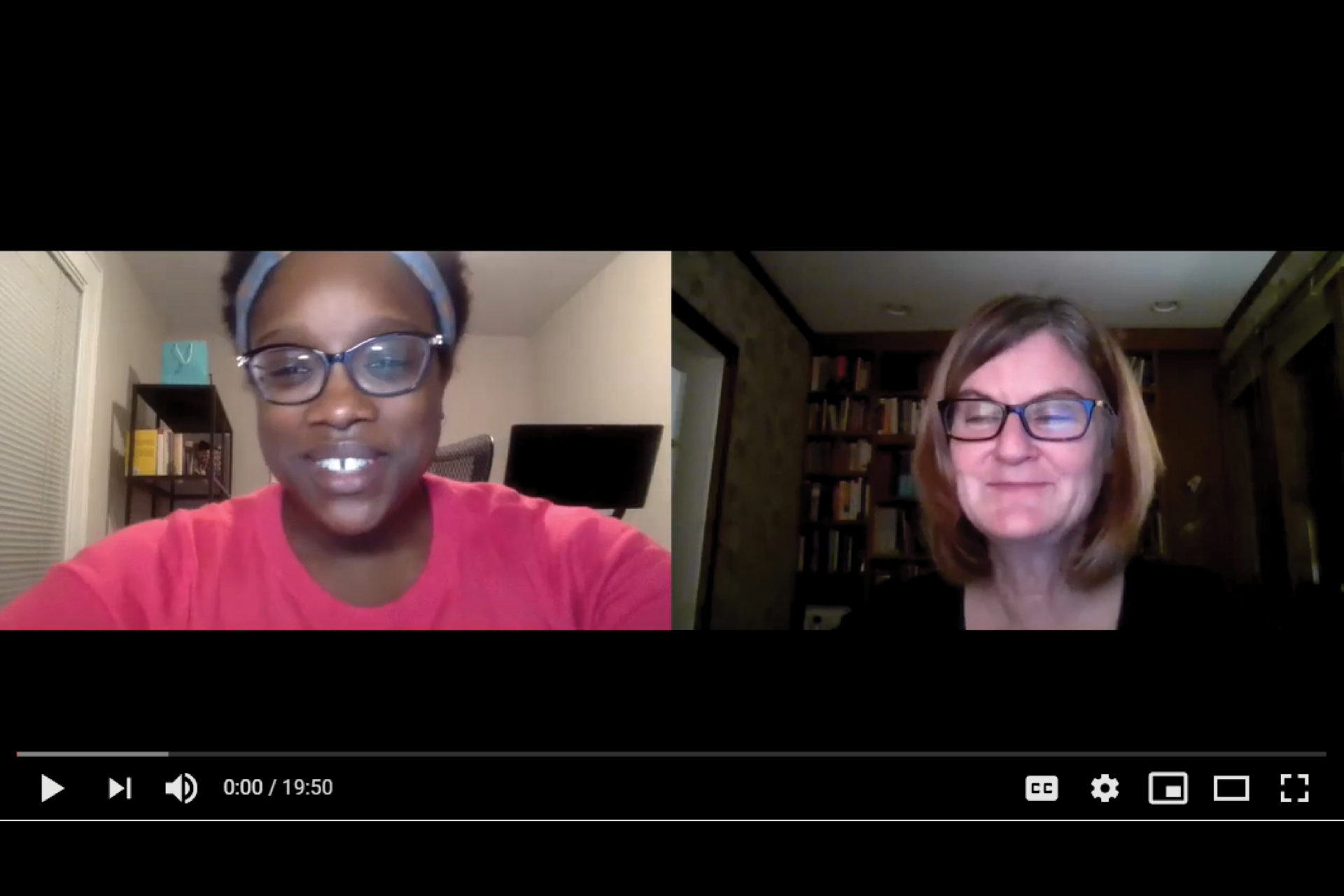 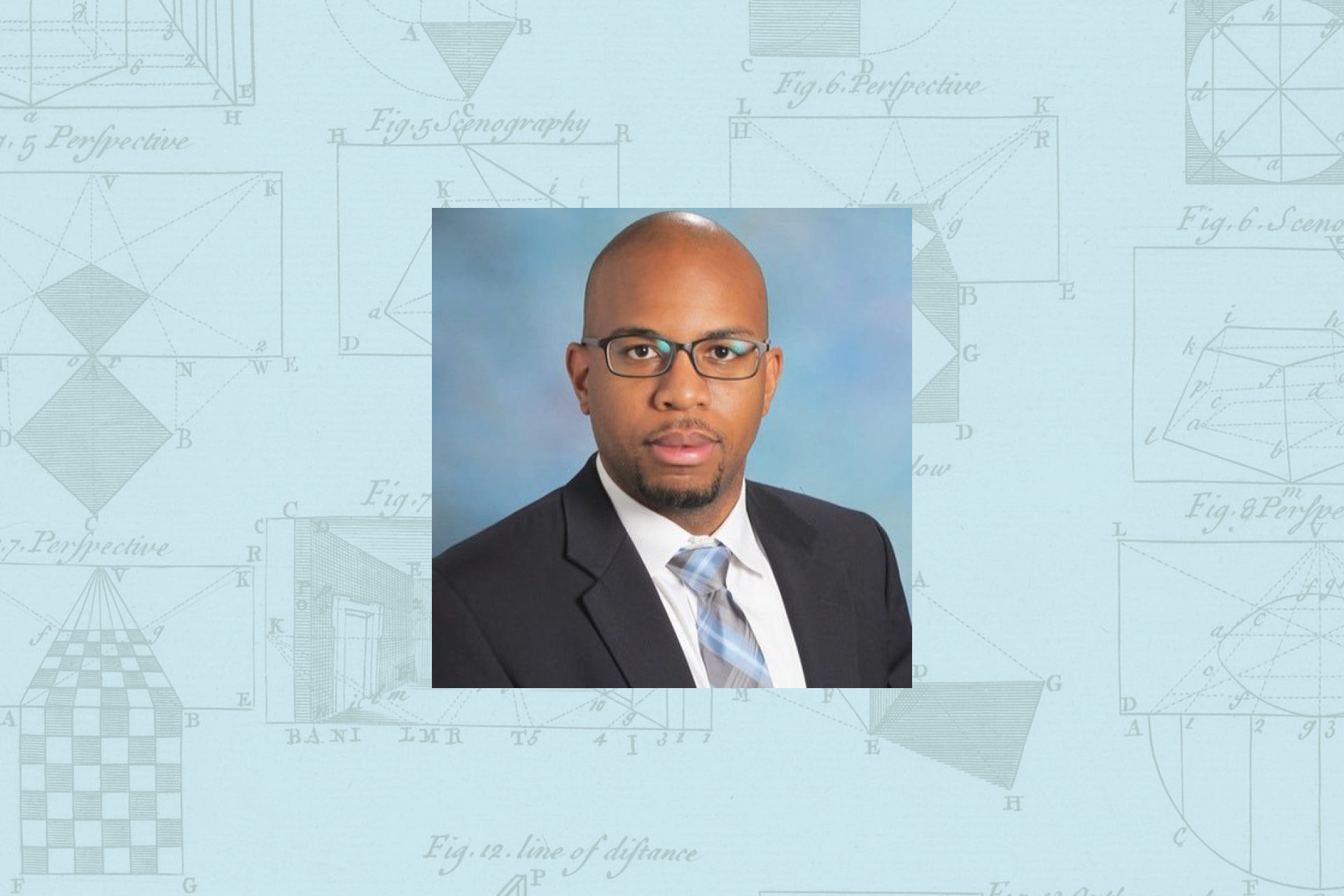